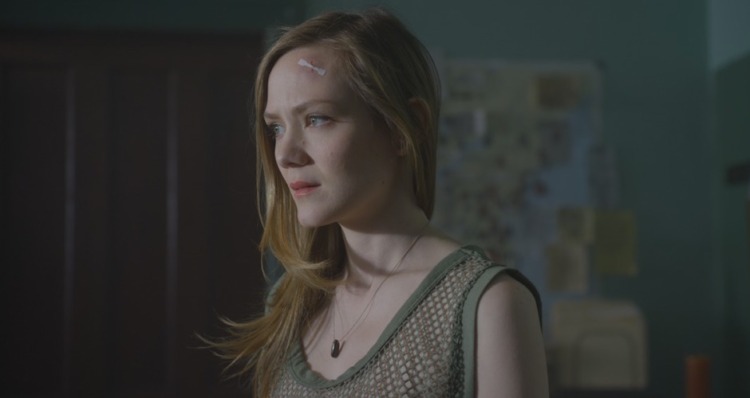 Despite Jordan Galland’s fresh take on the storied possession genre, Ava’s Possessions suffers from a meandering narrative that struggles to find any real momentum, or a voice of its own. In it, with no memory of the past month, Ava is forced to attend a Spirit Possession Anonymous support group after recovering from a demonic possession. As […] 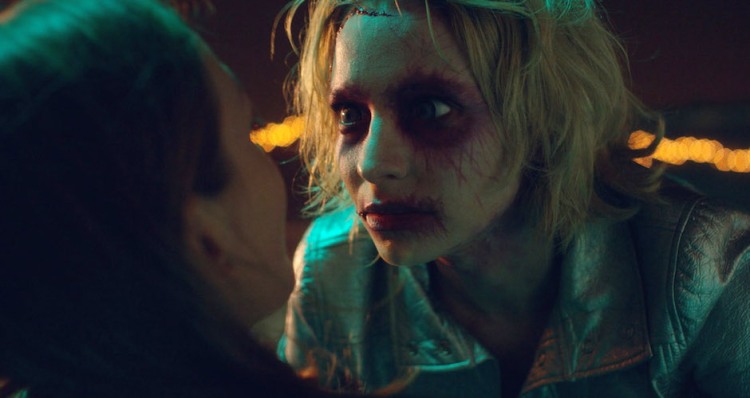 Just as I suspected earlier this month when the official poster dropped for Ava’s Possessions, we finally have a theatrical trailer just ahead of its release and it’s a total treat. Jordan Galland’s refreshing take on the possession genre is a welcome surprise and no doubt one of the most unique looking films of the year—what’s life […] 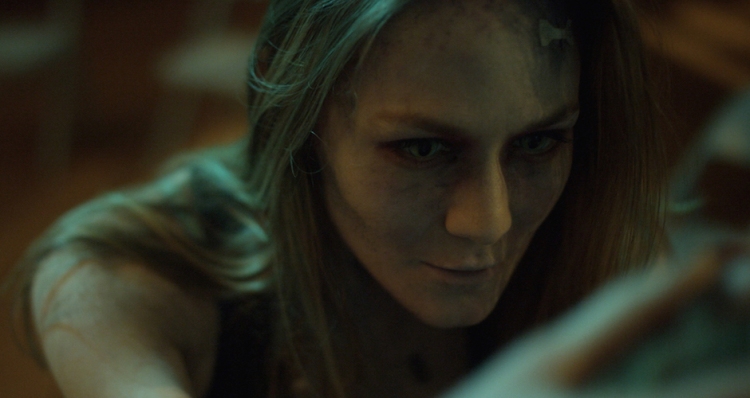 One of the surprise debuts from last year’s SXSW Film Festival was the Jordan Galland written and directed indie gem Ava’s Possessions, which has just unveiled a wonderful new poster ahead of its March release. What’s notable about Galland’s film is that his story starts where most possession films end. What’s life like after being possessed? I’d imagine we’ll […]