We now finally have our very first teaser trailer for the highly anticipated vampire series The Strain, from Guillermo del Toro and Chuck Hogan. It’s nice to finally catch a glimpse of the show despite the fact that it’s only a teaser. The source material is extremely dark which is exactly what this teaser points […]

FX’s adaptation of Guillermo del Toro and Chuck Hogan’s horror novel The Strain has just added John Hurt to co-lead opposite Corey Stoll and Mia Maestro in the network’s high-profile drama pilot, reports Deadline. Hurt is the final piece to the puzzle for the show as he’ll portray Professor Abraham Setrakian, a holocaust survivor who immigrated to […]

The Strain has been rolling along at a steady pace for FX lately as they’ve just added two more to Guillermo del Toro’s upcoming vampire series based on the novels he co-wrote with Chuck Hogan. The latest additions to the cast go to Titanic’s Jonathan Hyde and Inglorious Basterds’ Richard Sammel (above), reports THR.

It’s nice to see things rolling along for Guillermo del Toro and Chuck Hogan’s The Strain because it’s one of those stories that was just meant for the small screen and I can’t wait to see where they take the series. In case you missed it, yesterday we learned that House of Cards actor Corey […] 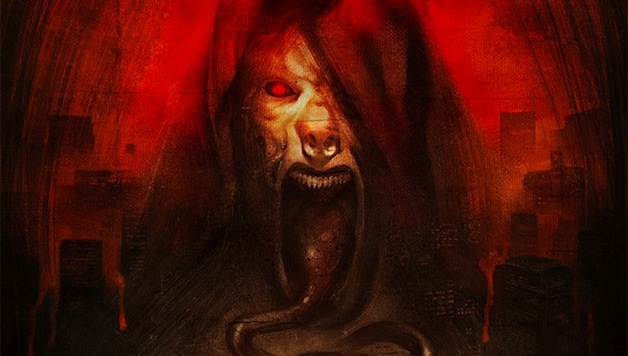 We haven’t really heard a whole lot from FX’s adaptation of Guillermo del Toro and Chuck Hogan’s vampire tale The Strain but it looks like things are starting to pick up as Deadline reports that Corey Stoll (below) has landed a leading role in the series. Carlton Cuse of Bates Motel is acting as showrunner on the pilot […] 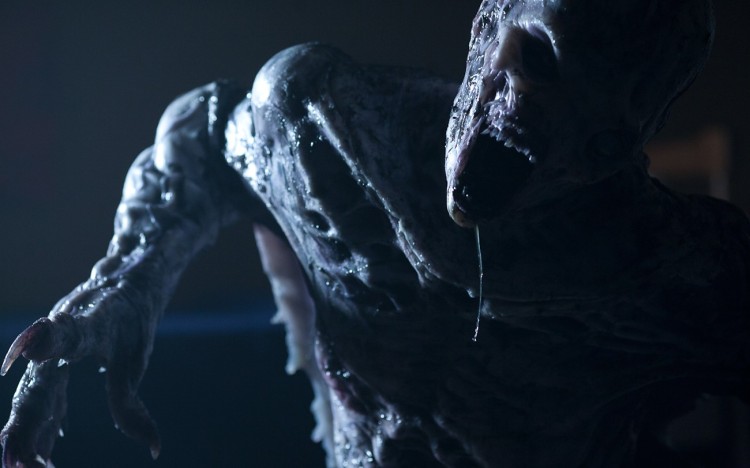 The Missing Reel is a compilation of all things horror and what mattered throughout the week. This week a creepy image of Under The Bed arrived, a fantastic psychological In Their Skin trailer debuted, official art for The Girl released and much more.