Richard Bates Jr.—the man behind Excision and last year’s Suburban Gothic—has hit the festival circuit yet again with his latest genre effort, the indie horror Trash Fire. Trash Fire (what a great name) is currently premiering at the Sundance Film Festival, which is reason enough to share a few new stills as well as its first clip featuring stars Adrian […]

We will soon be hearing the sweet sound of of Victor Crowley tearing his poor victims to pieces as BJ McDonnell’s Hatchet III hits limited theaters on June 14th so for now check out this ridiculously awesome red-band clip! This is one hell of a red band clip from McDonnell’s directorial debut. Thanks to IGN, […]

Just yesterday Anchor Bay landed the rights to Karl Mueller’s Mr. Jones and now I’ve got the first clip to dish out! So far, I like what I see from the flick. The clip doesn’t show a whole lot but it does create some quick tension that by the end of it you’ll really want to know […]

We just saw the kick-ass illustrated poster, now check out the very first clip for Xan Cassavetes’ Kiss of the Damned featuring all sorts of sexy and violent goodness. The film is anticipating its premiere at SXSW Film Festival next month. 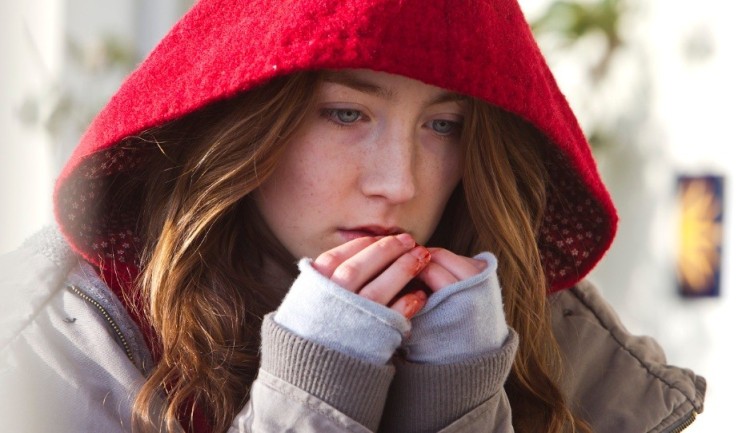 Interview with the Vampire director Neil Jordan returns to the genre with the highly anticipated vampire flick Byzantium starring Gemma Arterton, Sam Riley and Saoirse Ronan. Set for its premier this week at TIFF we get this very cool clip which shows a vampire’s undeniable urge to drink human blood. Normally I stay away from […]