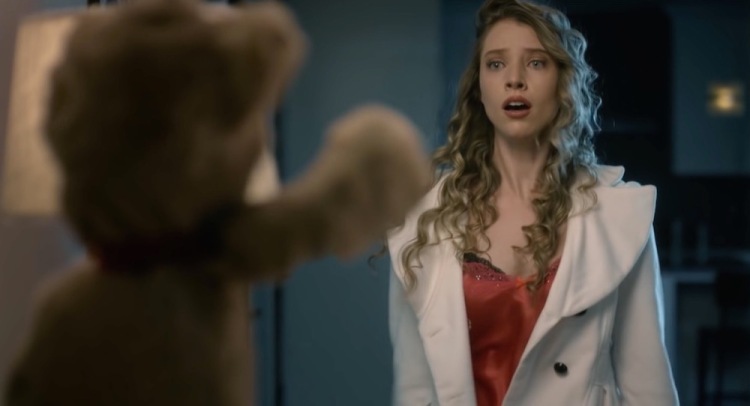 Almog Avidan Antonir not only has the coolest name ever, but he also happens to be the director behind your new favorite short film Teddy Bears Are for Lovers—it’s like a cross between Child’s Play and Gremlins, only condensed into 9-minutes of cuddly mayhem. It’s about a dude who wakes up in the middle of the […]

One of the strongest sub genres in horror at the moment is that of the bloodsucking variety, as vampires have been on a tear over the last few years. One of the very best films of 2015 has already been claimed by the fanged undead in What We Do in the Shadows, so it should come as no […]

The immensely funny What We Do in the Shadows (my review) is on track to getting a sequel, says star and co-creator Jemaine Clement, who told New Zealand’s Stuff that a sequel to the vampire comedy was in the early stages of development; essentially they’re just in the planning stages.

Jeff Baena had the difficult task of uglying up the wonderful Aubrey Plaza for his zombie-comedy Life After Beth, a charming indie film that stars Dane DeHaan as Zach, who finds out that his deceased girlfriend mysteriously returns from the dead. And although her mind and body are slowly decaying, he takes this opportunity to fall in love […] 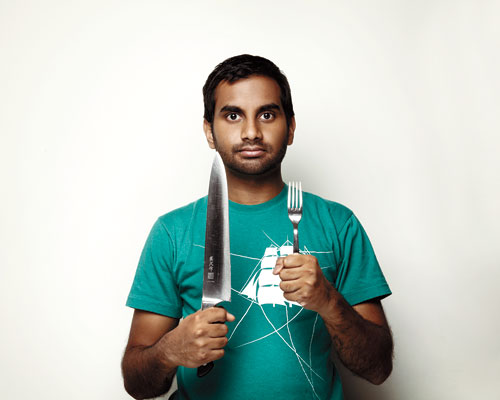 In a recent interview, Ansari mentioned that he has been cast in the comedy that will be the directorial debuts of both Seth Rogen and Evan Goldberg. Also attached to the film are James Franco, Jay Burachel, Jonah Hill, Craig Robinson, and Danny McBride. Could you find a funnier group of people than that? I’ll […]