Something that often gets overlooked about David Cronenberg’s The Fly also happens to be one of the best things about the classic—it’s a tragic love story. Seth and Veronica’s romance is heart-rending, a love that’s torn apart too soon by a monster. It’s a true classic, a film that that spins a monster story into a multi-layered […]

David Cronenberg’s nihilistic take on Hollywood in Maps to the Stars pulls back the curtains of celebrity life and those with ruthless ghosts from their pasts leading them on a path of destruction. Sometimes fascinating, unflinching and darkly humorous, Cronenberg’s latest is a spider web of a story that sees a handful of people linked to one another […]

David Cronenberg’s classic sci-fi film Scanners is mostly known for its iconic exploding head scene. That particular scene is so popular amongst the world of cinema that people who haven’t even seen the film know exactly where this scene came from. It’s an epic moment in which a renegade with telepathic powers literally makes someone’s head explode. […]

A while back, 20th Century Fox wanted a remake of The Fly, so they chose The Apparition helmer Todd Lincoln to take the seat in the director chair. Not long after Lincoln was set to direct, his job was given up in favor of David Cronenberg. However, once Cronenberg finished the script, 20th Century Fox […] 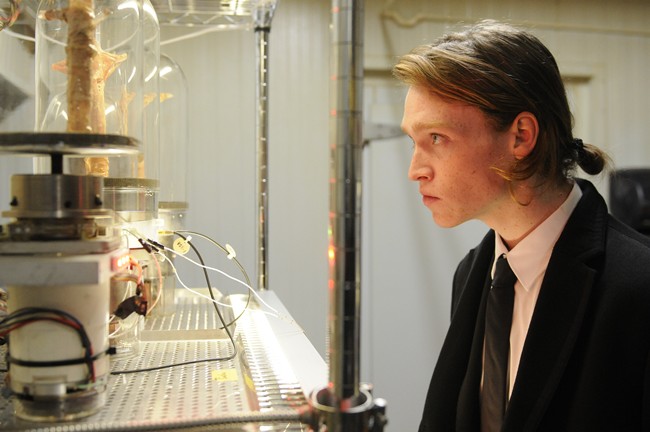 Another highly anticipated film premiering at Toronto International Film Festival is Brandon Cronenberg’s body horror film Antiviral. Brandon is the son of legendary filmmaker David Cronenberg and based on the trailer it certainly looks like the apple does not fall far from the tree. Body horror is something that David Cronenberg is very well known for […] 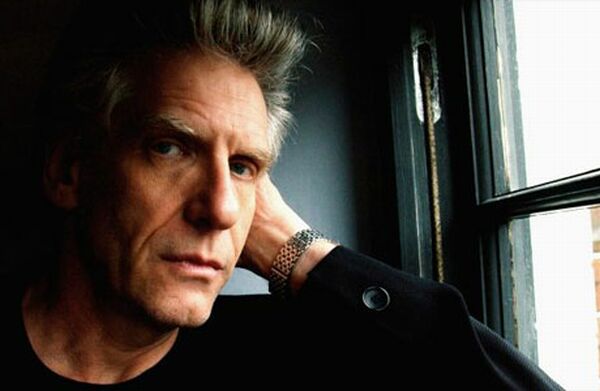 A couple of months ago it was announced that the legendary David Cronenberg would be adapting a television series called Knifeman. The series is expected to shop itself around to different networks shortly and something tells me that with Cronenberg’s name attached to direct the pilot and executive produce the show it shouldn’t take long […]