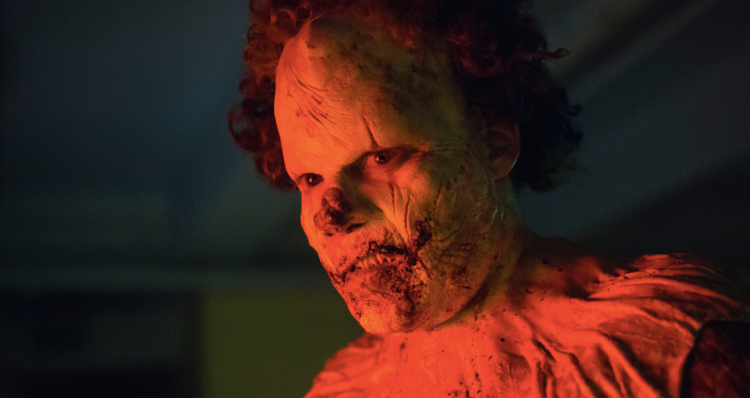 Jon Watts, the mad man behind last year’s fantastic thriller Cop Car, will finally see the release of his indie horror movie here in the States. Clown has had an interesting road to say the least—it first started as a faux trailer before getting picked up by Eli Roth, who produced the feature film. And […]

There’s no doubting that the tandem of horror maestro Eli Roth and Keanu Reeves is an intriguing one, especially when both of them are right in the middle of a resurgence in their careers. Roth, who hadn’t directed a feature film since 2007’s Hostel: Part II, seems to be attached to everything right now with […] 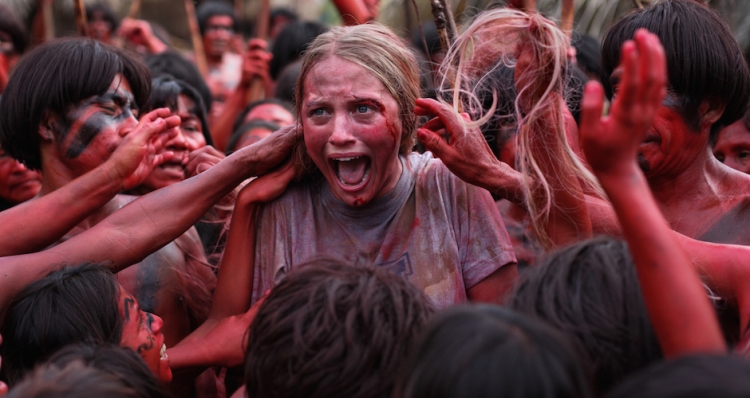 While we can’t quite smell the burning leaves of October just yet, you couldn’t have handpicked a better line-up to send us into the Halloween season than what the month of September has to offer. Seriously, this month is stacked. Not only are we seeing the release of one of the very best horror films of […]

With the newly announced release date of September 25th, Eli Roth’s long-delayed The Green Inferno has unleashed an all-new full trailer, and it’s one that promises Roth’s most terrifying film. While the hype surrounding this film is certainly strong—thanks to the lengthy delay—I think we’re in for Roth’s best film to date.

Back in January, Eli Roth teased the release of his long-delayed The Green Inferno, saying that he expected the film to release sometime this summer. Today, the mad man behind it all announced on Facebook that The Green Inferno is indeed coming this year with a release date set for September 25th. Now we wait! While the film was […]

While we’re still here waiting patiently for the release of Eli Roth’s The Green Inferno, his latest thriller Knock Knock has already been picked up by Lionsgate, who hopes to release the film sometime later this year—what are the chances we see Knock Knock before The Green Inferno? We now have the international trailer for his […]