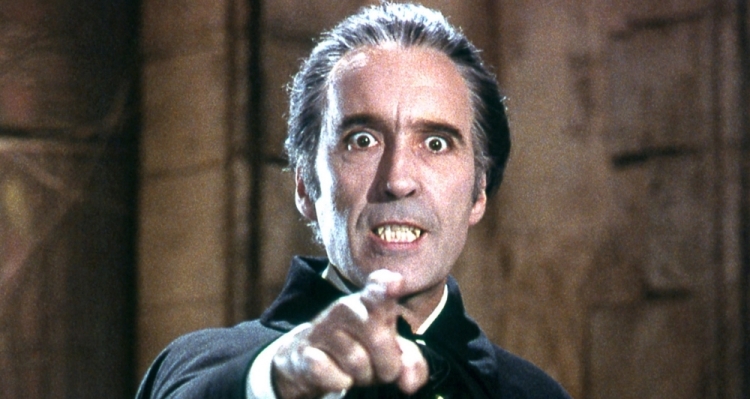 Dracula (or Horror of Dracula depending on who you ask) released in 1958 and it was the first of what would be many times (10!) the great Christopher Lee played the iconic titular vampire — there’s a reason Hammer Films had Lee play the character in seven of their films; he was just that good. […] 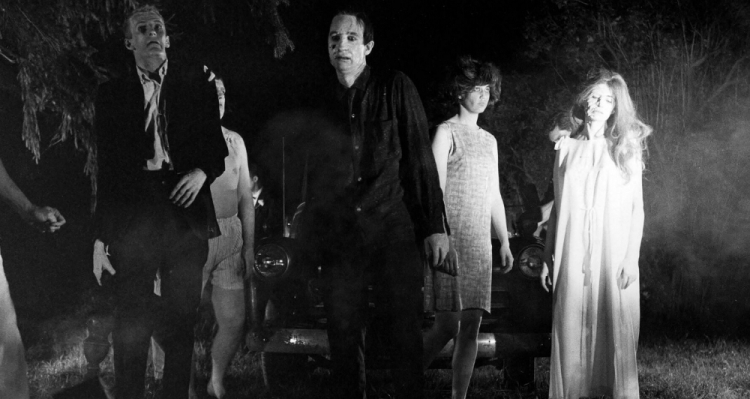 Throw a half-eaten corpse and you’ll hit someone who has seen—or at the very least, heard of—George A. Romero’s genre-defining indie Night of the Living Dead. It’s just one of those films. You know, the kind of movie that will forever be cemented as one of the greats, a stone-cold horror classic. So much of the […]