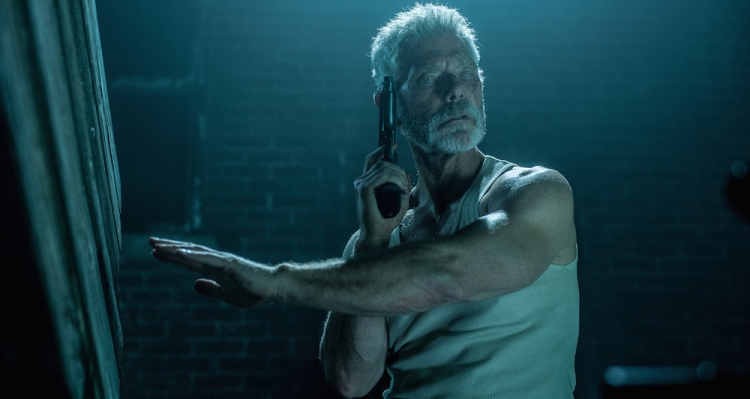 Fede Alvarez hit the genre running with his phenomenal, hyper-violent take on a classic in Evil Dead, a debut that solidified him as one of the most exciting filmmakers in horror. Don’t Breathe, only his second feature film, is further proof of that, this time telling a vicious, claustrophobic little tale that buries you in silence. In it, […]

While it’s been much too long since we’ve seen something new from Fede Alvarez, it appears the long-awaited follow up to his wicked remake of Evil Dead will be worth the wait. On the heels of our first look at Jane Levy in Alvarez’s latest thriller (here) is the film’s first insanely intense trailer, and […] 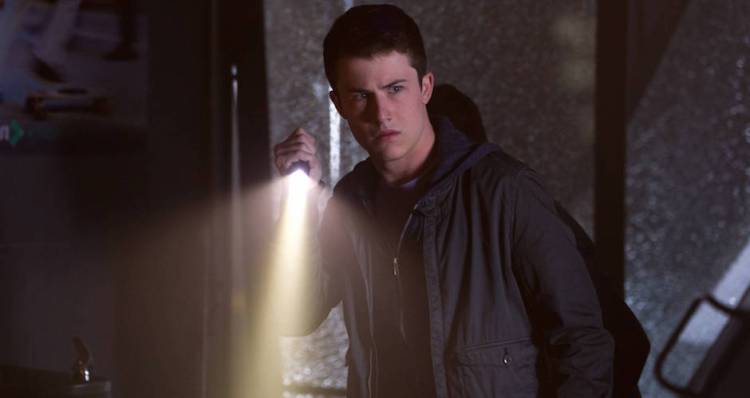 Don’t Breathe is only the second film from director Fede Alvarez, who somehow hasn’t made a movie since 2013’s remake of Evil Dead—it’s actually hard to imagine that a guy as talented as Alvarez hasn’t knocked out a movie every year since. His remake of Evil Dead is wall-to-wall insanity, and there still hasn’t been […]

Evil Dead director teams up with Evil Dead director… again! Sam Raimi and Fede Alvarez proved to be a deadly duo back in 2013 when Alvarez’s take on Evil Dead raked in $100 million worldwide at the box office, and now they’re back with a little thriller by the name of A Man in the […]

For a while there we could barely make it through a week without hearing some sort of news regarding Fede Alvarez’s Evil Dead 2. Since then, however, Alvarez has attached himself to a couple of new projects—one of them being Dante’s Inferno for Universal—and has kept pretty quiet about any movement on the sequel. So what’s […]