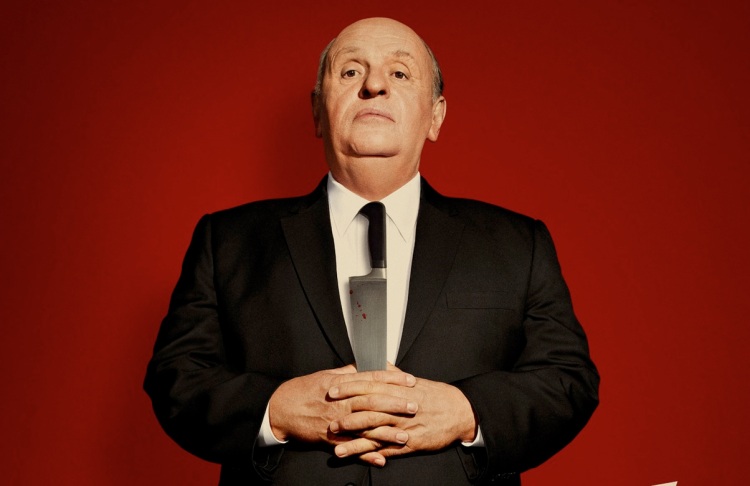 Here it is everyone. As promised, the Hitchcock trailer from Fox Searchlight has arrived and it’s absolutely stunning. This is by far one of the films I’ve been anticipating the most this year as Alfred Hitchcock and his films have highly influenced my love of the genre. With his success, Hitch decided to make a […]

After just showing the first official images yesterday, Fox Searchlight has now released their final poster for the highly anticipated ‘Hitchcock’. The poster features some cool new shots of the cast in broken pieces with true Hitchcock style. From head to toe, the cast is spot on and everyone looks fantastic. I would expect a […]

In little over a month Fox Searchlight’s ‘Hitchcock’ will be hitting limited theaters on November 23. Sacha Gervasi’s much anticipated film is “a love story about one of the most influential filmmakers of the last century, Alfred Hitchcock and his wife and partner Alma Reville.” The film will take place during the shoot of Hitchcock’s masterpiece, […] 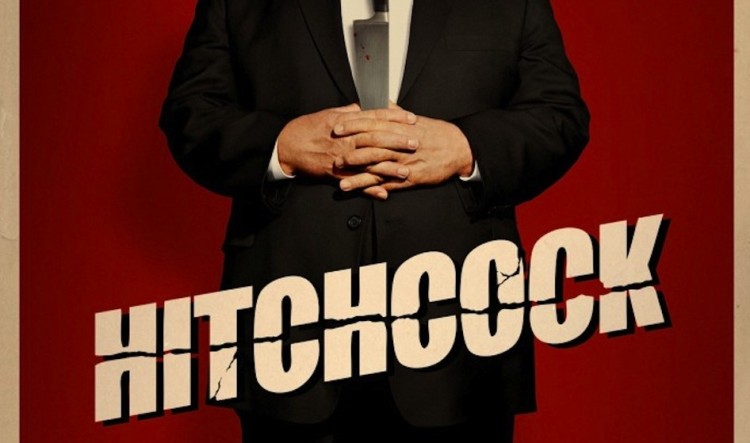 Fox Searchlight’s Hitchcock marks the second of two biopics about the master of suspense, Alfred Hitchcock. With HBO’s The Girl starring Toby Jones stealing the spotlight as of late with some fantastic trailers not much has been seen from Hitchcock, until now. Sacha Gervasi’s Hitchcock will be releasing in limited theaters on November 23 and […]