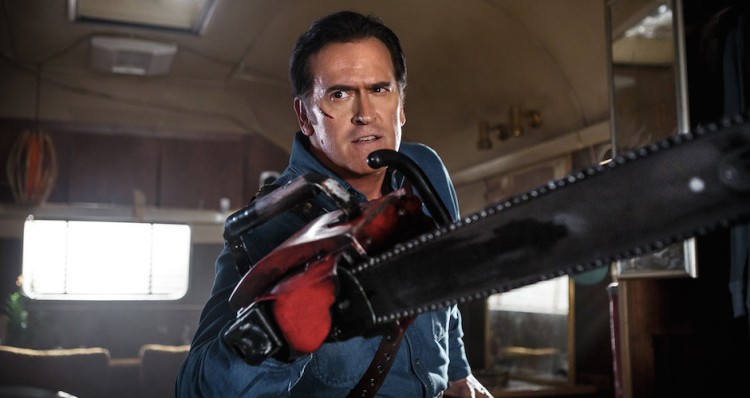 Fall has officially arrived, and with it comes some of the genres most anticipated films including the big bad haunted house epic from Guillermo del Toro, Eli Roth’s take on the home invasion genre and the return of a demon-slaying icon! Not only do we have Halloween to look forward to at the end of the […] 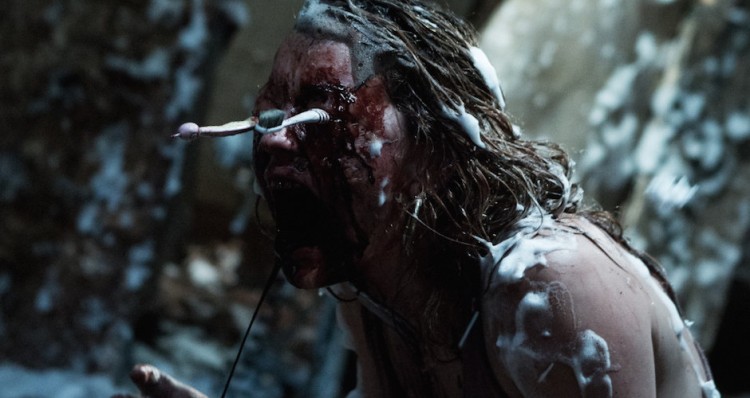 The summer season isn’t exactly known for producing quality horror, but with the recent boom in VOD releases, we’re starting to see some of the best films the genre has to offer as they quietly sneak around the blockbusters. And while July doesn’t have the strongest line-up we’ve seen this year, it does offer a diverse […]

After the onslaught of horror we’ve seen over the last three months, it was only a matter of time before things slowed down. April, while less on its plate, has a couple of films very much worth checking out, including one of the most talked about films at this year’s SXSW and Ryan Gosling’s directorial debut. […]

David Robert Mitchell’s It Follows is one of the most anticipated horror films of the year, and for good reason. Since hitting the festival circuit last year and bleeding into this year’s Sundance Film Festival, It Follows has been on a path of destruction, one that is headed right for us as the film is […]

It Follows seems to be the topic of the week, with a its official trailer hitting just a few days ago and now a minimalistic poster to go along with it, David Robert Mitchell’s hotly anticipated sexually transmitted haunter has taken the internet by storm. It’s about as simple as a poster can get, but there’s a certain haunting […]