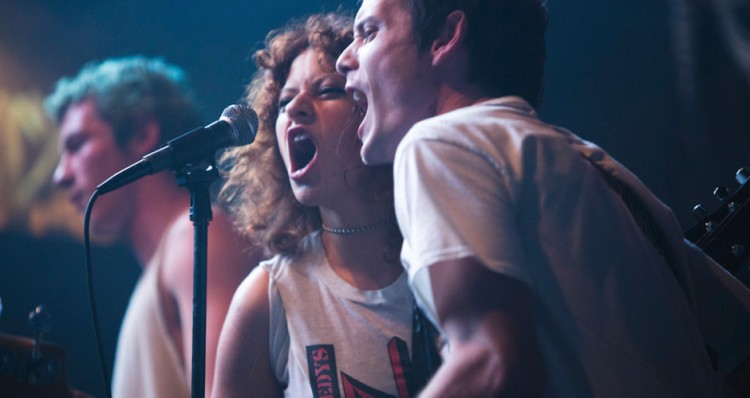 There’s not much else that really needs to be said about Jeremy Saulnier’s Green Room, and its new red band trailer is proof of that. Saulnier’s follow up to Blue Ruin looks every bit as good as we’ve been promised, dishing out an all-new trailer with a slow-burning brilliance. The teaser we saw a few weeks ago […] 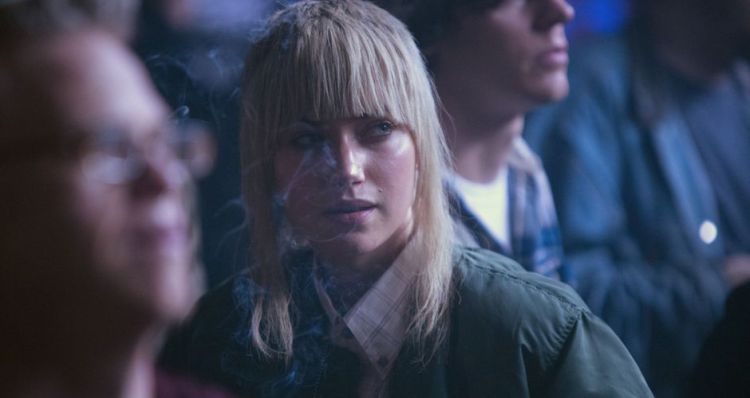 It’s already shaping up to be another fantastic year for the genre, and one such film that will no doubt leave a mark on 2016 is Jeremy Saulnier’s Green Room, which is said to be a brilliantly crafted and wickedly fun horror-thriller about a diabolical club owner who squares off against an unsuspecting but resilient young […]

This is going to be so good. One of the best films of the year belongs to Jeremy Saulnier’s indie thriller Blue Ruin, and now he’s jumping right back behind the camera with a tale of Punks vs. Skinheads in Green Room, which puts Imogen Poots and Anton Yelchin up against a villainous Patrick Stewart. Stewart of all […]

Some punks, some skinheads and one green room. Jeremy Saulnier first hit the indie movie scene in 2007 with his criminally underrated Halloween-set Murder Party, only to follow that up with last year’s powerful, understated thriller Blue Ruin. And despite there being a six year gap between movies, Saulnier never lost a beat, proving that […]

Jeremy Saulnier makes his long awaited return to the director’s chair with his thriller Blue Ruin, a straightforward classic tale of a revenge that takes a simple concept and turns it into pulse-pounding suspense. Sometimes keeping a story simple can go a very long way, and Saulnier’s thriller does just that. The film follows a […]

Last week we saw the fantastic trailer for Jeremy Saulnier’s revenge tale Blue Ruin, and since we’re starting to inch closer to its release date, a gorgeous new poster has been released that is quite literally mind-blowing. The art comes from the film’s official twitter account, but unfortunately they didn’t say who created this stunning piece of art […]