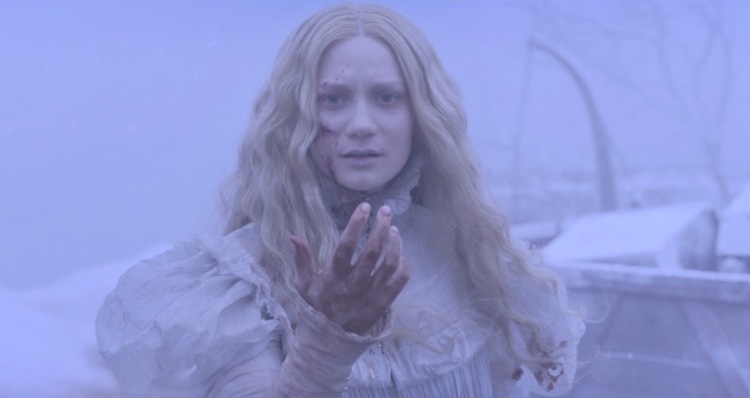 Guillermo del Toro’s Crimson Peak is a rare breed of horror film coming our way later this year—rare in that it’s a big budget Hollywood picture dripping with classical gothic horror, and to much surprise has been given the R-rated treatment with an A-list cast backing it all up. So, in other words, the potential for […]

I have to hand it to Guillermo del Toro. Not only does he know how to get the right actors for his films, he’s also pretty damn good at replacing them. It was just a couple of weeks ago when we got the disappointing news of Benedict Cumberbatch dropping out of the much anticipated Gothic […]

You never like to see a popular actor leave a project like Guillermo del Toro’s Crimson Peak; especially when their name is Benedict Cumberbatch. First Emma Stone had to exit the film due to a conflict in her schedule now we see another one go — this time, however, it hurts much worse. As a […]

While most of us have been focusing on Guillermo del Toro’s upcoming monster flick Pacific Rim which crashes into theaters this July, he’s got another flick that I’ve mentioned a few times right here on the site called Crimson Peak in the works and today he spoke on what we can all expect regarding the […]

Landing at number 8 on my Most Anticipated Horror Films of 2013 list is the Guillermo del Toro produced, Mama. By now we’ve all seen the trailers, stills, and even the short film that inspired the feature. As we are only just a little over a week away from its January 18 premier, Universal has unleashed […] 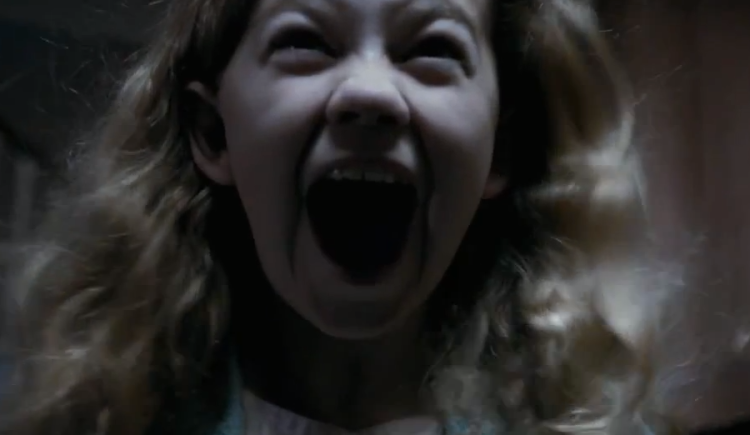 The first trailer for Mama was absolutely fantastic and easily one of the creepiest of the year. Now, with the release of the international trailer we get some awesome new footage that pours on the scares; reminding us that a mother’s love is forever. With del Toro’s name attached and Jessica Chastain leading the film, […]