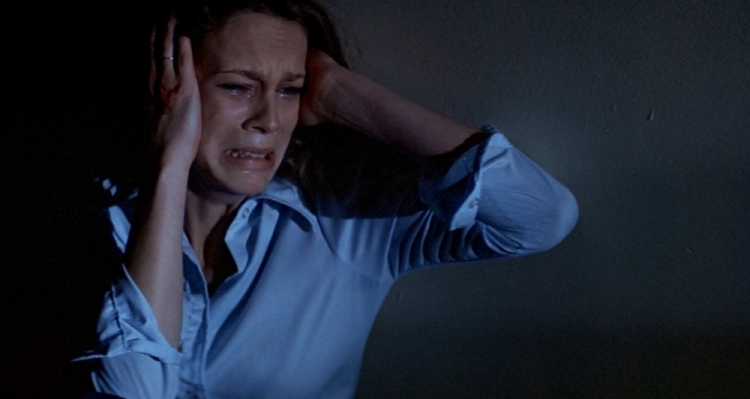 Although it can be traced all the way back to the early ’60s, it was films like Mario Bava’s gruesome Bay of Blood (1971), Tobe Hooper’s The Texas Chainsaw Massacre (1974), and Bob Clark’s holiday classic Black Christmas (1974) that mapped the very future of the slasher. In 1978, however, it was John Carpenter’s Halloween that defined the genre—the film left a footprint on horror unlike any […]