FilmDistrict revealed an all new banner for Spike Lee’s Oldboy giving us yet another glimpse of the girl with the yellow umbrella. Reactions were mixed when the first trailer released but I have to say that I really like what I’ve seen so far. Josh Brolin was a fantastic choice for the lead role and […]

FilmDistrict has just released the first trailer for Spike Lee’s upcoming remake of Oldboy and it looks cool as hell! Based on the trailer it doesn’t appear that Lee was holding back with this one as it looks like this is going to be one nasty and brutal film. The cast looks phenomenal — especially […]

FilmDistrict has released the first official theatrical one-sheet for Spike Lee’s Oldboy and it’s bizarre to say the least. While I’m still not totally sure how I feel about this poster, I do love the tagline, “Ask not why you were imprisoned. Ask why you were set free.” The poster is actually a shot from […] 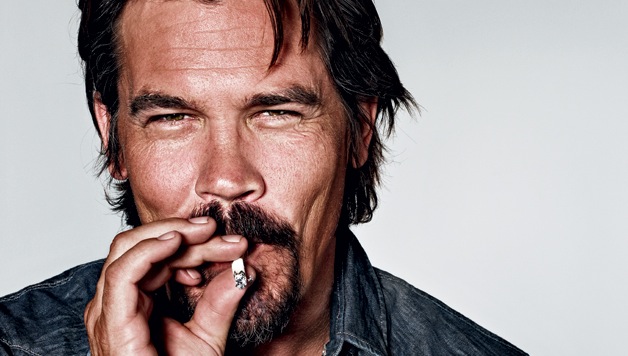 Here’s a look at the teaser poster for Spike Lee’s Oldboy remake which you guys can take a peak at below! It’s nice to finally see some stuff for this flick being thrown our way and it’s only a matter of time before we start getting stills and what not. I was definitely on the fence […] 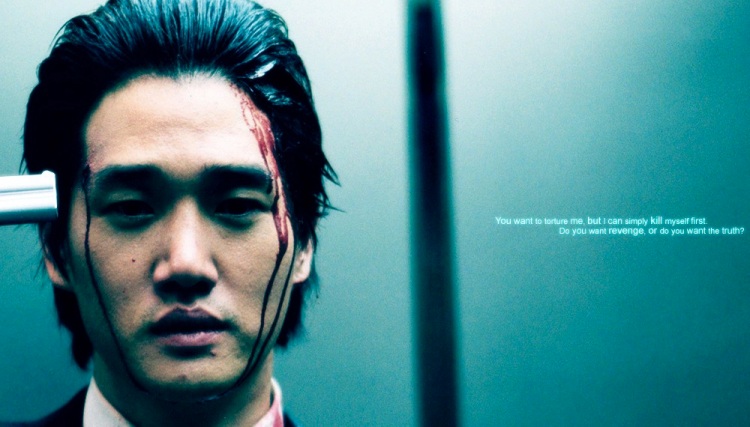 Normally I stay away from set pictures because it can give people pre-concieved ideas about a film when in reality they are just pictures that generally carry no meaning behind them. The recent shot of Josh Brolin on the set of Spike Lee’s Oldboy is quite interesting, however, because if you look closely you will […]