Why, hello there Julia Ducournau! The French director makes her feature film debut with Raw, and it’s one of the most confident first-films you’ll ever see. Nasty, sly, gross-out horror blends itself into a surreal world that I’m glad doesn’t actually exist—dating would be so much more painful than it already is—as it dissects its multi-layered […] 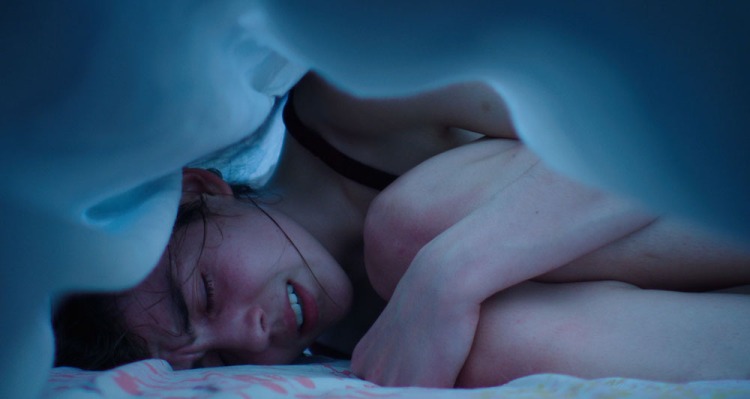 One of last year’s most talked about festival films was Julia Ducournau’s debut Raw—early buzz has it pegged to be one of 2017’s very best horror movies (I have yet to see a negative review), and now we have its first stunning and altogether disturbing trailer. The trailer itself is a shocker, a nasty slice of cinema that further […]