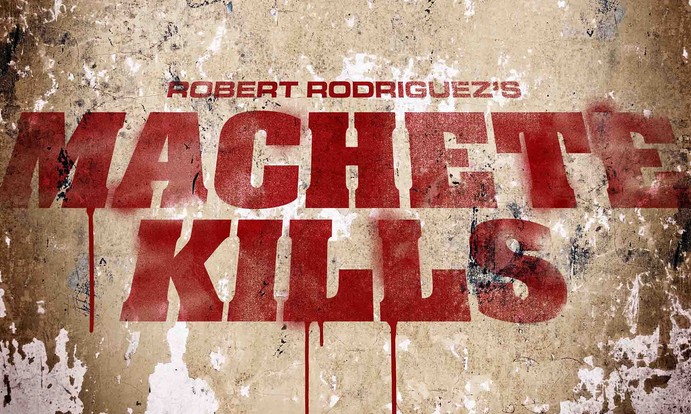 A couple of posters just released for the two upcoming Robert Rodriguez titles in Machete Kills and the long awaited Sin City: A Dame To Kill For. While there isn’t much to look at as far as the Machete sales art goes, I’m really liking the first look at the Sin City poster. It’s extremely […] 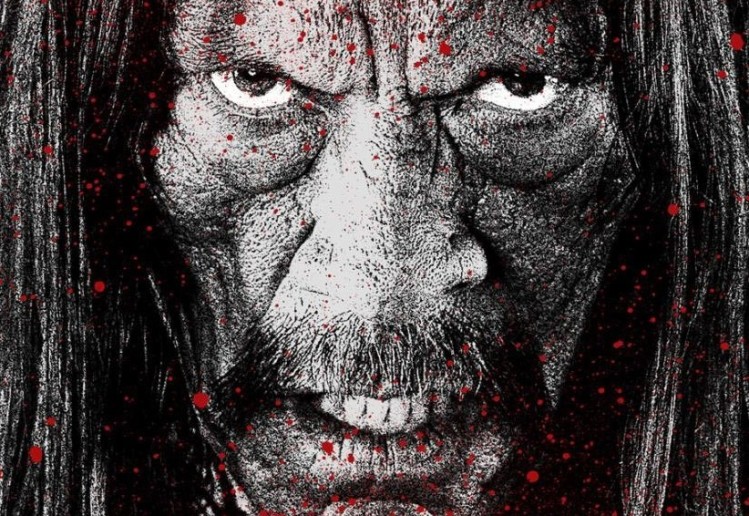 Who would have thought that Robert Rodriguez’s fake trailer that was attached to 2007’s Grindhouse would ever be created into a feature length film, let alone get a sequel? The fake trailers in Grindhouse were some of the best qualities of the film, specifically with Machete being the fan favorite that everyone was demanding to […]