As the States are still eagerly awaiting for IFC to set a release date for the Franck Khalfoun directed remake of the 1981 cult classic Maniac, the cool cats across the pond in the UK will get to see one of the most talked about horror films of 2012 on March 15th. You can check […]

While Mondo is mostly known for their work with world renown artists who create visually stunning movie posters, they have quietly developed their own record label which saw soundtrack releases of Maniac and The Beyond on vinyl. Mondo has some big titles on tap for 2013 as they expect to expand their record label. The […]

Landing at number two on my best films of 2012 list was Elijah Wood’s Maniac. The Franck Khalfoun directed remake is a fascinating and brutal look through the eyes of a serial killer who Wood portrays brilliantly. Here we get an awesome look at the first 6 minutes of the film and it features the pictures […] 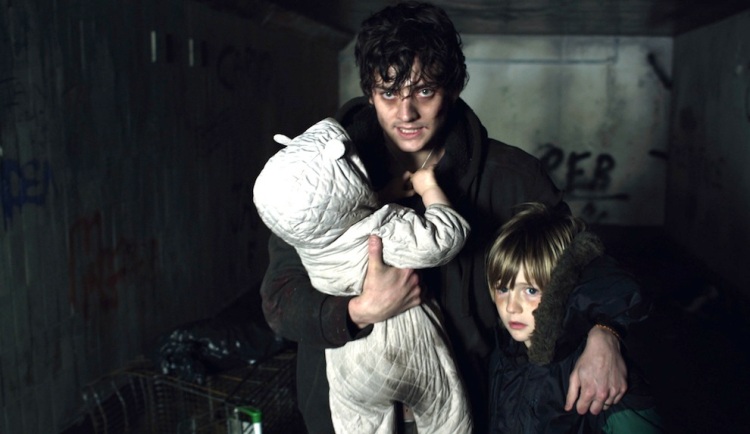 Well, it’s that time of year where everyone is presenting their lists of the best and worst films of 2012. This year has been a fantastic one for films. It has been so great that people have gone as far as to say that it’s the best year for cinema since 1982 where E.T, Blade […]

Director Franck Khalfoun’s horror thriller is a re-imagining of William Lustig’s 1980 cult film, Maniac. Written by Alexandre Aja and Gregory Levasseur; this remake stars Elijah Wood as a deranged serial killer who likes to stalk and torment his victims. From the early buzz surrounding its screening in LA, Maniac has been met with high […]

Just last week on “The Missing Reel”  it featured a first look at some images for Elijah Wood’s upcoming serial killer remake of Maniac and now we get our very first teaser and it’s pretty fantastic. Director Franck Khalfoun (P2) is the man behind the latest remake of William Lustig’s cult classic film of the same name. […]