Matt Reeves was given the nod to bring Caesar and his army of apes back to the big screen in Dawn of the Planet of the Apes, and man did he leave one hell of a fingerprint on the franchise once all was said and done. For my money this is one of the best films […]

One of the things I’ve been excited to see was the kind of tone and look Dawn of the Planet of the Apes was going to have under the direction of Let Me In‘s Matt Reeves. And just as I hoped it looks very dark and apocalyptic as the film picks up 10 years after […]

There are only two Planet of the Apes films that I actually like. The 1968 classic, starring Charlton Heston, and Rupert Wyatt’s Rise of the Planet of the Apes. Wyatt elevated the franchise with Rise, which was essentially an oldschool B-movie with fantastic special effects. It’s pure entertainment, and I can’t wait to see how the story continues. […] 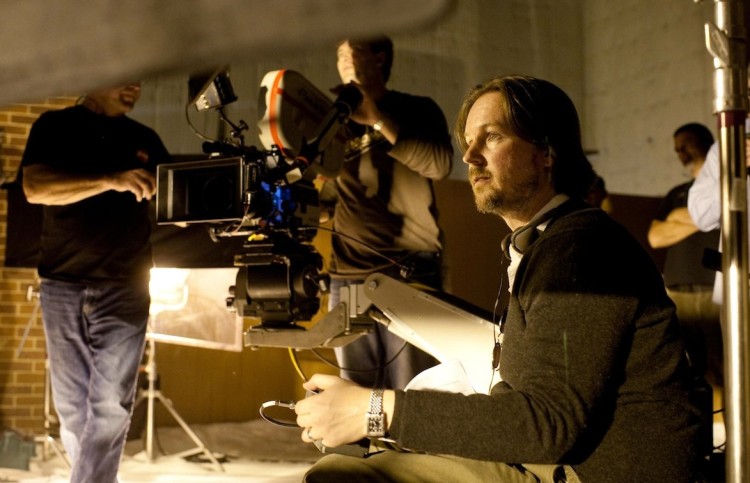 Just last week it was announced that Rupert Wyatt — director of the successful Rise of The Planet of The Apes — dropped out of the sequel, ultimately leading to an impressive short list of directors that were next in line. Once Matt Reeves dropped out of WB’s adaptation of The Twilight Zone he quickly landed […]

Warner Bros. has quietly been developing a Twilight Zone movie for quite some time now and news has just hit that director, Matt Reeves, has dropped out due to scheduling conflicts. This is sad news because not only was Reeves the perfect fit for such a movie but he’s a fantastic horror director which is […]