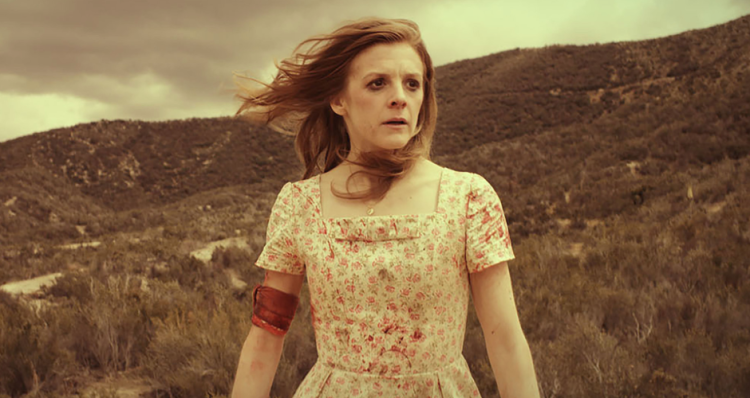 Mickey Keating has just been tearing through the genre over the last few years—releasing Ritual, Pod, Darling, and now Carnage Park in short order—with no signs of slowing down. But one of the great things about Keating and all of his films is that none are alike, each exploring very different corners of the genre. […] 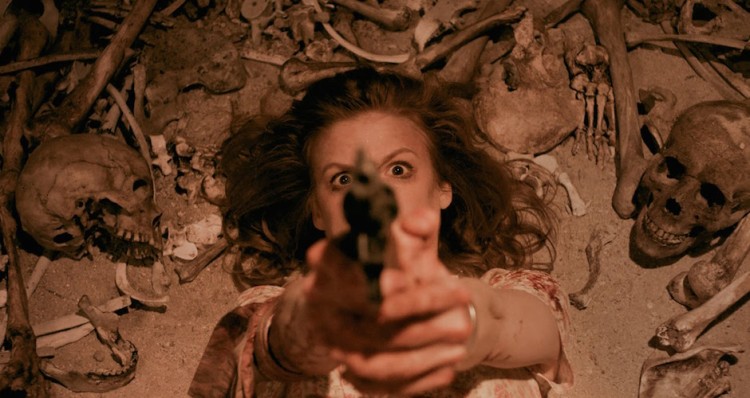 Yesterday we caught our first look at the poster for Mickey Keating’s based-on-a-true-story thriller Carnage Park, and just as I suspected, the trailer has followed right on its heels. This movie looks nuts! Because the trailer says a hell of a lot more than I ever could, I’m going to stop right here and let […]

I’ve said this before, but Mickey Keating has to be one of the busiest dudes in horror—already behind this year’s Darling and the currently filming Psychopaths, his Sundance and SXSW hit Carnage Park is poised for a mid-summer release. Based on a true story, Carnage Park has been met with nothing but high praise, suggesting […] 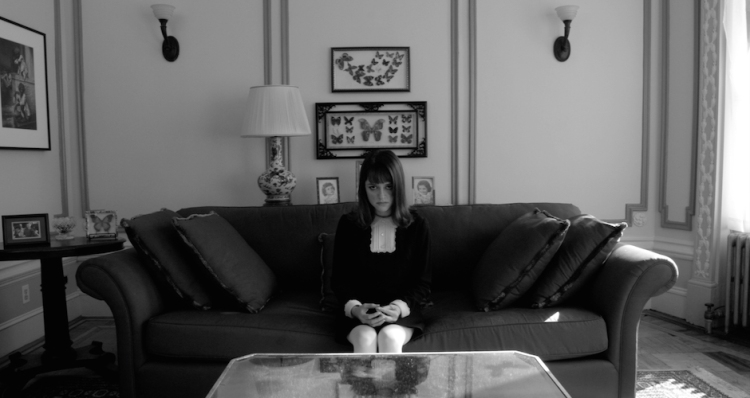 Driven by a woman’s unraveling sanity, Mickey Keating’s Darling is a twisted exploration of paranoia and madness, entirely built around tension and mystery. It begins as a lonely young woman moves into an old, mysterious Manhattan home. Hired as a caretaker, it’s not long before she discovers the estate’s haunted reputation and troubling past. 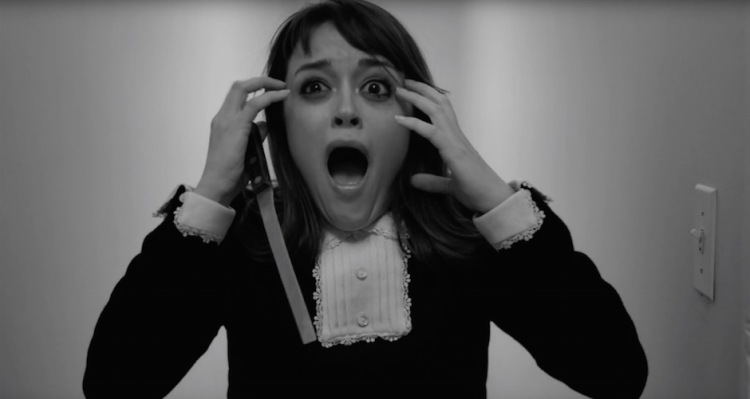 Following up last year’s Pod with a hypnotic new psycho-thriller in Darling, director Mickey Keating must never sleep—he even has a movie currently sweeping through the festival circuit called Carnage Park, which sounds like yet another hit for the rising director. So while we wait to see some goods from his latest (Carnage Park), his upcoming film, Darling, has already […]