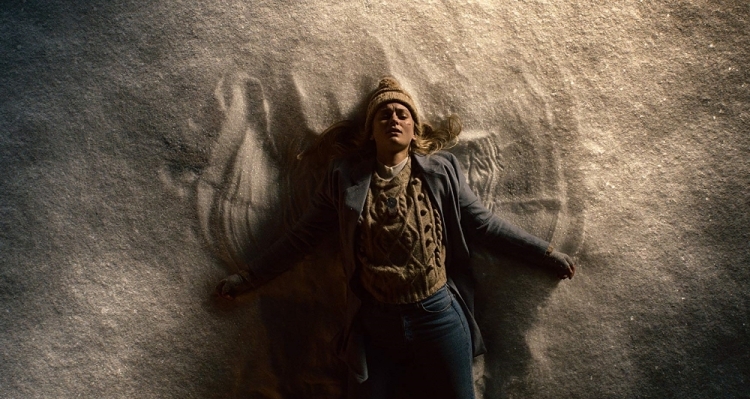 Another year is almost in the books, which means we have one last month of horror movies for 2019. While the holiday season isn’t necessarily known for its horror presence, December has plenty of interesting genre offerings to look forward to—one in particular is the much-talked about indie Daniel Isn’t Real. This is actually a […]

Although our favorite time of year has come and gone, November is softening the realization that we’ll be waiting a year to celebrate Halloween again with some killer releases. Most notably, Mike Flanagan—a dude who seems to never stop working—is back with Doctor Sleep, the sequel to The Shining. November will also see the release […] 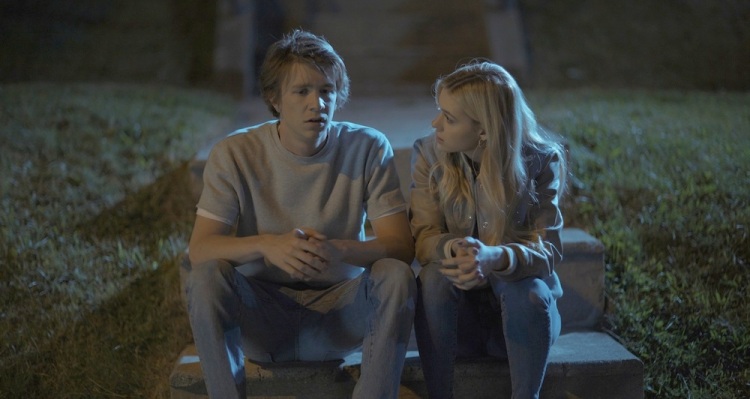 While we might be right in the middle of summer now that July is here, a month that typically doesn’t offer much horror, we still have plenty to look forward to. And while most of these releases you’ve likely never heard of, that doesn’t mean they aren’t worth getting excited for. We have a bunch […]

The months of horror keep rolling on, this time into May with a few films that look very promising. While we’re not seeing much this month as far as big budget horror goes, we are getting one of indie horror’s most talked about films this year in Revenge, plus a few more that look quite […]

And that’s a wrap, folks! Another fantastic year of horror is in the books (My Top 15 Horror Movies of The Year), which means we’ve got an all-new year of genre greats to look forward to in 2016. To start things off we have some promising new indie films along with a couple of theatrical releases […] 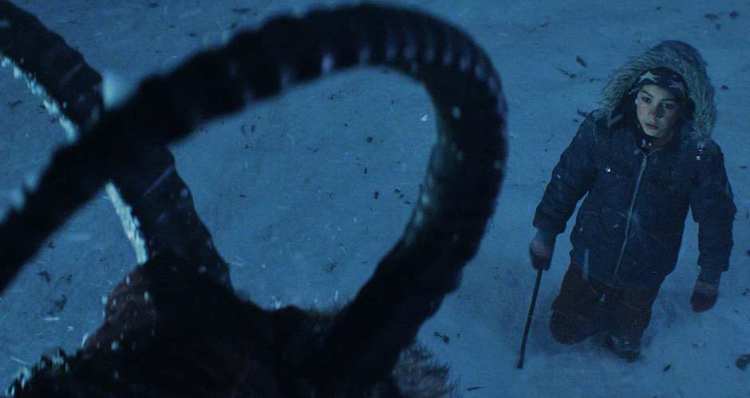 We survived November, which was officially the slowest month of horror we’ve had in 2015. And while December’s horror slate is just as minimal, each film looks very strong, especially with Michael Dougherty’s long-awaited return to the genre with Krampus—his first film since Trick R’ Treat! But beyond that we have a handful of some […]