Let me just start this by saying, it’s about damn time! District 9 director Neill Blomkamp’s upcoming sci-fi epic Elysium has finally released it’s first trailer and I’d have to say that it was certainly worth the wait. For how quiet the film has been kept the first trailer doesn’t shy away from showing us everything […] 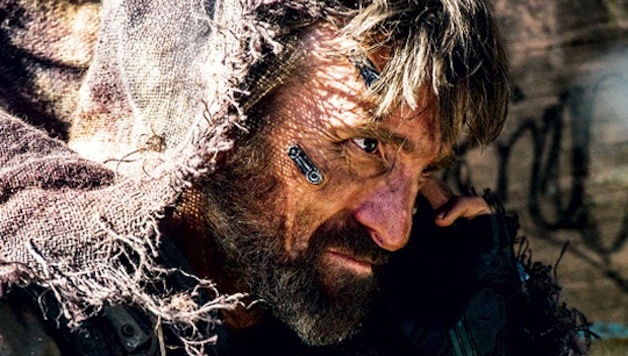 It’s a rare thing to get a peak at Neill Blomkamp’s upcoming sci-fi thriller Elysium as the entire project has been tightly under wraps from the get-go. Today, however, a couple of new stills have made their way online showing leading man Matt Damon getting some work done on his skull — looks like fun! […]

Since his successful sci-fi debut of District 9, director Neill Blomkamp has been quietly developing his next film Elysium in which he has has pulled together an all-star cast of Sharlto Copley, Jodie Foster, Matt Damon, Wagner Moura, William Fichtner, Alice Braga and Diego Luna. As a huge fan of the sci-fi genre as well […] 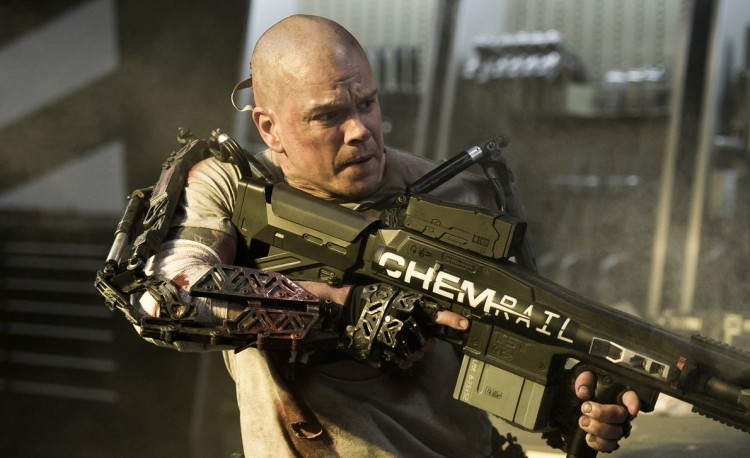 Neill Blomkamp’s directorial debut was the much successful sci-fi thriller District 9 and ever since the films release many fans have been anticipating Blomkamp’s next effort. Elysium will mark the young directors second film and ever since its announcement not much has been said about the film other than it was going to be in […]