October hardly needs an introduction (especially from me), so let’s dig right in because there’s a lot to be excited about this Halloween season. There’s a release each week this month that you’ll probably want to check out, so mark your calendars (or just check back here) and start planning your Halloween-watching list. Some of […] 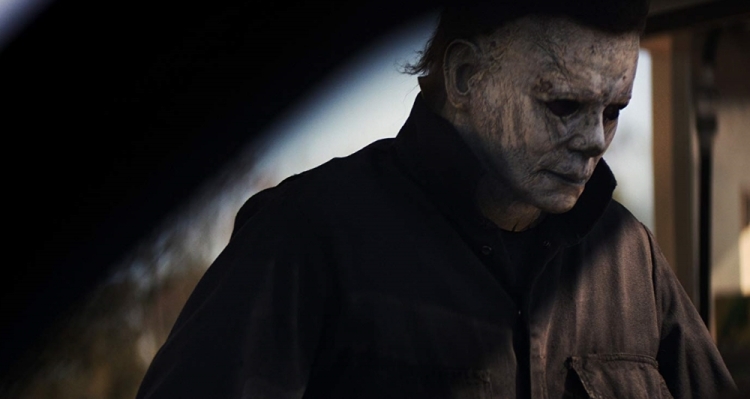 Lace your boots up, people, because this month is as good as it gets for horror. October brings with it a few of the most-talked about genre movies of the year as Netflix drops their cult-horror shocker Apostle and both Halloween and Suspiria land in theaters later this month. As if that wasn’t enough, we’ll also […]

I don’t even know where to begin with this month. It’s insanity, people. Every week of October is just loaded with genre films, making this Halloween even more special for horror fans. And not only are there just a shit ton of movies to look forward to this month, but a handful of some of […]

March is an exciting month for the genre because it’s being led almost entirely by independent horror, which includes a couple of festival favorites in Raw and The Devil’s Candy. That said, there’s also a handful of under-the-radar horror movies that look just as good. And finally, we’ll get to see Greg McLean’s brutal thriller The […]

This is it, folks, the end of 2016 is near with December marking the final month of horror for 2016—that’s crazy. What’s even crazier, perhaps, is horror’s ridiculous line-up of films seeing a release this month. It’s no surprise either that indie horror will be closing out the year with a handful of fantastic films […]

Just as expected, October has a fine line-up of horror films that stretch from TV shows and indie darlings to big budget sequels. Starting with the return of Ash vs. Evil Dead, this Halloween season has plenty to offer with an emphasis on the bizarre—The Greasy Strangler promises to be among the standouts this month alongside […]