Sinister and The Exorcism of Emily Rose director Scott Derrickson returns to the genre with one of the most anticipated horror films of the year, Deliver Us From Evil. I’ve been keeping a close eye on this one around these parts because Derrickson proved with Sinister that he knows how to scare an audience with […]

Recently landing at number one on my “Most Anticipated” list was Scott Derrickson’s upcoming chiller Deliver Us From Evil, and today we get an all new look at the horrors that await. Originally this film was slated for a release in 2015, but thankfully it has since been given a July 14th, 2014 theatrical release—that’s a […] 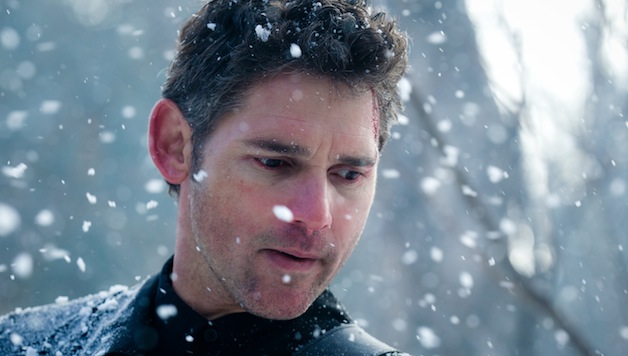 Per Deadline we’ve learned that Screen Gems has set Eric Bana, Edgar Ramirez and Olivia Munn to star in the exorcism flick Beware the Night. The film that re-teams Clint Culpepper’s Sony-based company with The Exorcism of Emily Rose tandem of Scott Derrickson and Paul Boardman. The flick is a paranormal thriller that will be produced by […]