May is going to be an interesting month for the genre because other than the return of Showtime’s excellent Penny Dreadful, there are a lot of unknowns seeing a release. What I mean by that is that most of these movies, while certainly looking promising, don’t have much buzz following them around. But before we get […] 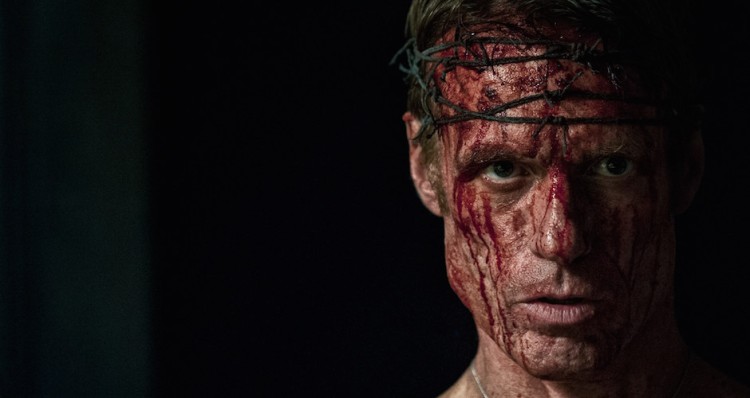 With the month of May shaping up to be a memorable one, let’s jump right into it! Typically I give a quick recap of last month’s reviews, but seeing as how I didn’t watch a single film in April, I’m going to give a shoutout to a few bloggers who watched some cool shit instead:

I honestly couldn’t tell you which show I’m looking forward to the most between Guillermo del Toro’s The Strain and Showtime’s Penny Dreadful. What I can say, however, is that both of these shows have the potential to take small screen horror to the next level. From the word go, series creator John Logan was aiming […]

Almost a year after Showtime’s Penny Dreadful was announced, its very first teaser is here and it’s pefrect. It does exactly what a teaser should do and pulls you in with only a few images and the simple text reminding us that we all have our demons. The series sees a talented cast come together […]

The Sam Mendes produced Showtime series Penny Dreadful has been quietly injecting some solid talent into the show as they have just added two more actors to the cast. Rory Kinnear and Harry Treadaway (above) are the latest to join the recently announced Reeve Carney, Josh Hartnett, Timothy Dalton and Eva Green (below). Kinnear’s character has […]

Word has emerged that Skyfall duo Sam Mendes and co-writer John Logan have decided to trade in bow-ties and martini’s for literary creatures as Showtime has given a series commitment for their horror-flavored detective drama, Penny Dreadful. So far the series is being described by the network as a “psychosexual horror” — sounds like something Norman […]