Well folks, we’re finally in the great month of October and that means Halloween is just around the corner. And what good is Halloween without a solid dose of horror? During this time of the year it’s nearly impossible to avoid horror films, whether you like them or not, so sit back and take it […] 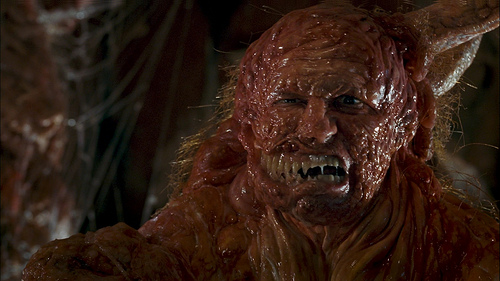 Re-Animator / Slither Here we are with the fourth double feature of the week. Can you believe that, already four have gone by. These are some of my favorite posts to do because it’s a lot of fun coming up with two films that can compliment each other so well. This week I picked two […]