Since Romero’s Night of the Living Dead, humans turned flesh-eating monsters have become a staple in horror and for good reason. They’re inherently terrifying, which lends itself to more serious genre fare, yet we often see them portrayed in horror comedies like Return of the Living Dead, Shaun of the Dead, and Zombieland (just to […] 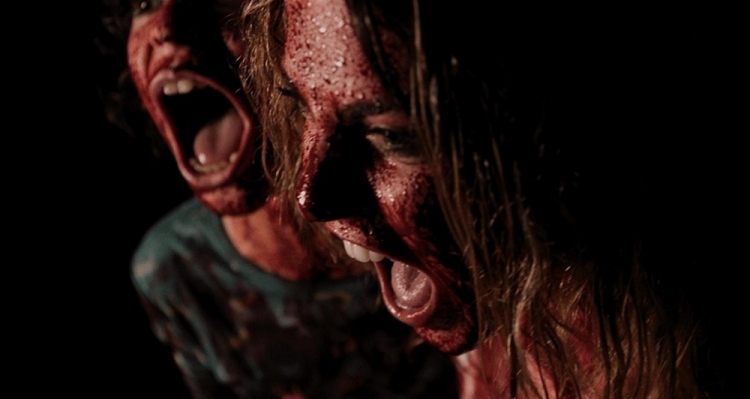 It’s nearly impossible to ignore the immediate urge to see a movie about Nic Cage desperately wanting to murder his children—I’m pretty sure the audience for a movie like Brian Taylor’s Mom and Dad is literally everyone. Who doesn’t want to see that? The concept of parents turning on their own children really isn’t anything […]

You’d never know that Super Dark Times is Kevin Phillips’ first feature length film without looking it up. He shows so much elegance behind the camera, framing each shot deliberately and with aplomb—Phillips’ dark tone and atmosphere are on full display here, often using these lingering shots to speak volumes, telling us exactly what his […]

Trey Edward Shults may not be a name you’re too familiar with—his first feature film was 2015’s drama Krisha—but with the help of a studio like A24 backing his indie viral-thriller It Comes at Night, it’s not at all surprising to see his second film gain so much traction throughout the genre. Shults’ low budget […] 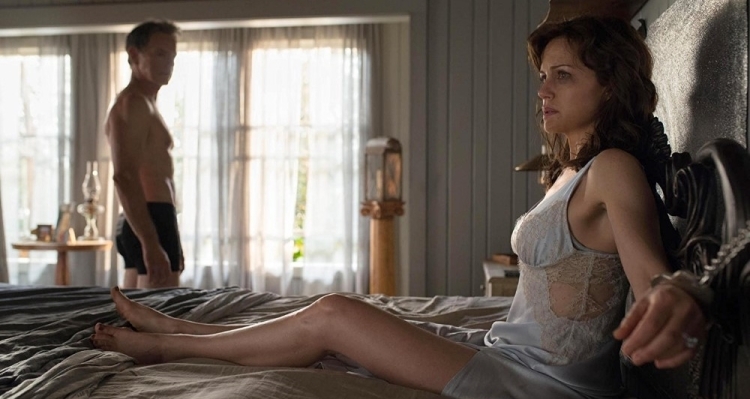 Mike Flanagan quickly made a name for himself among the horror genre after turning heads with Abstentia and following it up with the well-received Oculus back in 2013. Flanagan has been busy ever since, quickly turning out four more films—Hush, Before I Wake, Ouija: Origin of Evil, and now his latest with Gerald’s Game. When […] 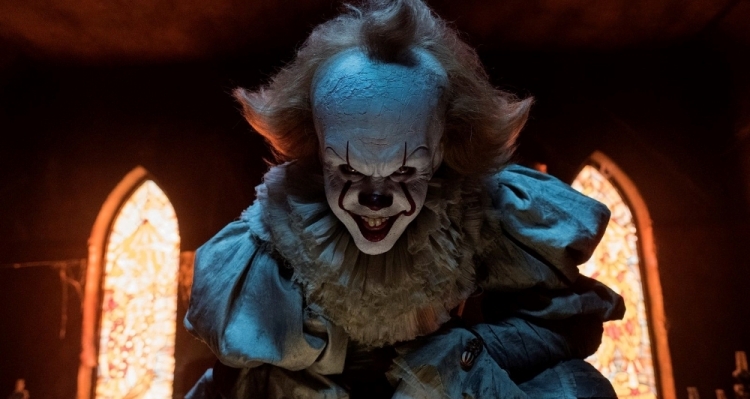 Andy Muschietti was a curious choice for New Line when they first announced that he would be taking over the new adaptation of IT that was once so comfortably in the hands of Cary Fukunaga. At the time the only feature film to Muschietti’s name was Mama, which was a very by-the-numbers supernatural haunter—not exactly the […]