Even after five years, Ridley Scott’s Prometheus is just as polarizing as it ever was—it took the Alien franchise that Scott started back in 1979 and spun it in an entirely new direction, asking some big questions along the way: who created us and why? While I have always been a big supporter of Scott’s […] 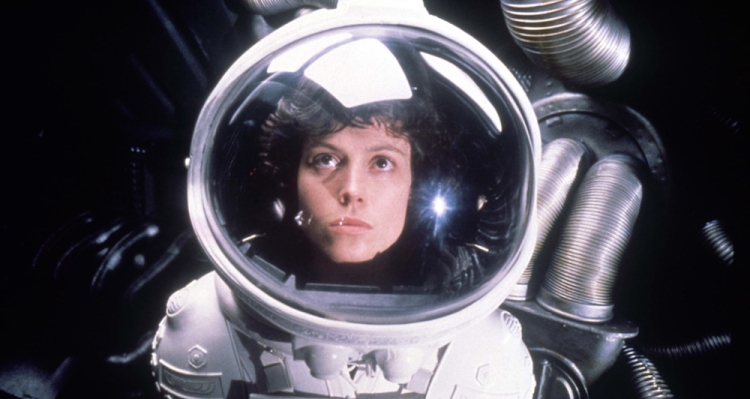 H.R. Giger’s Xenomorph might be one of horror’s most terrifying creations—a perfect design that came to life in 1979 with Ridley Scott’s Alien. This piece by N.C. Winters is a killer, displaying the nightmarish anatomy of the Xeno in excellent detail. There’s so much inspiration to draw from when looking at the film—the iconic chest-bursting scene, Ash […]

The new trailer for Ridley Scott’s Alien: Covenant further confirms that it, unlike Prometheus, is going to be a straight-up shit-your-pants fest. It also gives us our first good look at the new Xenomorph in all of its vicious, man-eating glory. There’s not much else to say, really. This one speaks for itself. 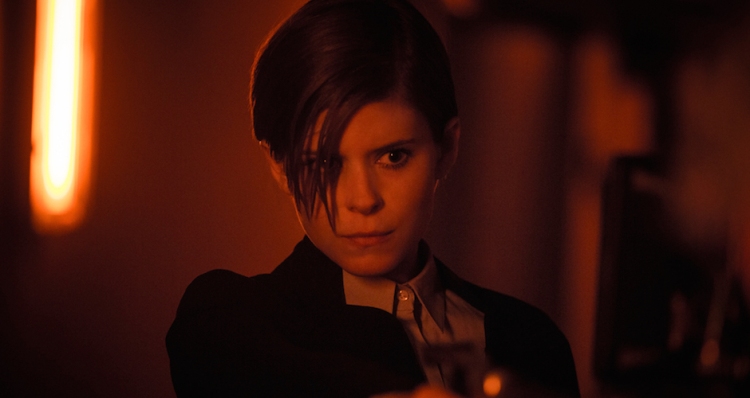 Luke Scott will make his feature film debut with the sci-fi horror hybrid Morgan, which is putting off some serious Ex Machina vibes (let’s all reflect on how fucking awesome Ex Machina is real quick). And while the cast is wall-to-wall great, what’s notable (for genre fans, anyway) is that the title character is played by […]

Mondo is continuously laying out some fantastic prints for the month of October with their latest poster coming to us from artist Randy Ortiz. Ortiz’s take on Ridley Scott’s Alien is absolutely amazing—it’s a simple enough design that features the terrifying face-hugger latched to its prey. Yummy! Some fantastic stuff here, so if you’re considering trying […] 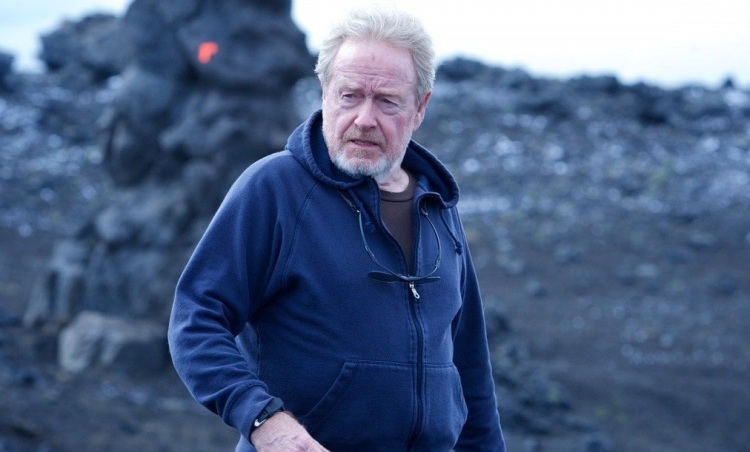 Ridley Scott and Scott Free London have put the pen to paper in a deal with Focus Features International and Orchard Media with the aim to produce low-budget horror films. The plan is for Scott to produce six different horror, thriller and sci-fi films over a three year span. Having just come off of Prometheus […]