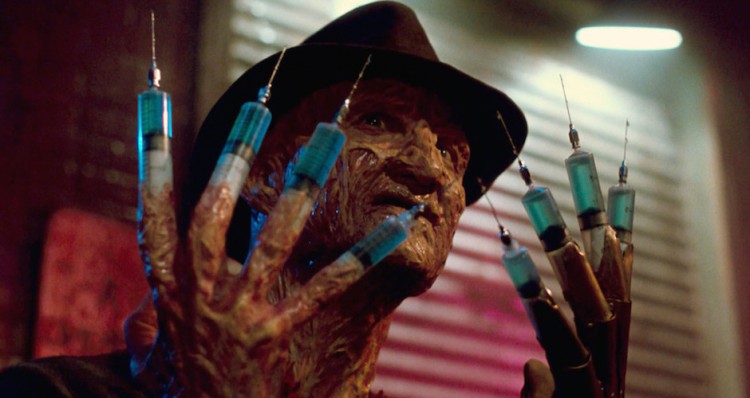 Freddy never dies, even after a remake tried to kill the character for good not too long ago. Bad, oh so bad. So here we are, five years later, the horrible taste of 2010’s remake still lingering, and New Line Cinema wants to bring back the fedora-wearing slasher back to Elm Street. The Tracking Board (who […]

With FEARnet on its way out, the go-to horror channel is Chiller and they’ve just released this amazing PSA with horror icon Robert Englund—best known for his role as Freddy Krueger in the Nightmare on Elm Street franchise—asking viewers to open their hearts to a psycho and help them find a home on Chiller.