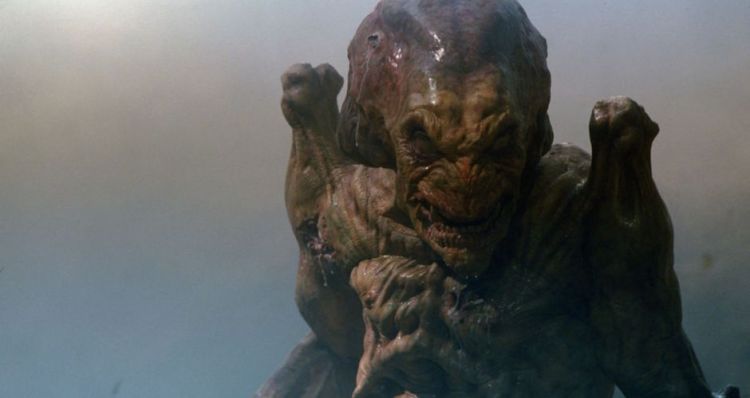 Back in 2014 I reported that the Motion Picture Corporation of America (MPCA) was looking to reboot Stan Winston’s 1988 directorial debut Pumpkinhead—fast forward two years and we finally have an update on the remake thanks to Saw executive producer Peter Block, who shares some promising words. While Pumpkinhead itself is one of the most underrated horror movies to come […]

We all have one, so which is yours? It’s time to fess up! I was first introduced to the horror genre at a very early age with George Romero’s Night of the Living Dead. Surprisingly, that movie didn’t scare me. It instead created this fascination for all things horror that would eventually become a huge […]