A prequel to Stanley Kubrick’s The Shining was first announced to be moving forward last April, and now we might have a face to attach to it as reports are coming in that Warner Bros. is looking to get Children of Men and Gravity director Alfonso Cuaron to take the helm of The Overlook Hotel. After his […]

We all know that Stephen King has never been a big fan of Stanley Kubrick’s classic horror film adaptation of The Shining—it’s something he’s been vocal about for years now. But with his upcoming sequel Doctor Sleep gearing up to hit shelves this Tuesday, September 24th, King dished out a little more on exactly why […]

Thank the horror gods for this insanely awesome parody by UK artist Kyle Lambert who recast Stanley Kubrick’s classic The Shining with Disney/Pixar’s Toy Story characters — it’s one of the greatest things I’ve ever seen. Apparently, once Lambert discovered through Twitter that Toy Story 3 helmer Lee Unkrich was a huge fan of The […]

Some of you readers will remember the post I put up a few weeks ago about LACMA’s amazing exhibit that is completely dedicated to legendary director Stanley Kubrick. Within the exhibit is a display featuring some rejected posters for Kubrick’s classic film The Shining and they are absolutely stunning. The entire gallery is phenomenal but this […] 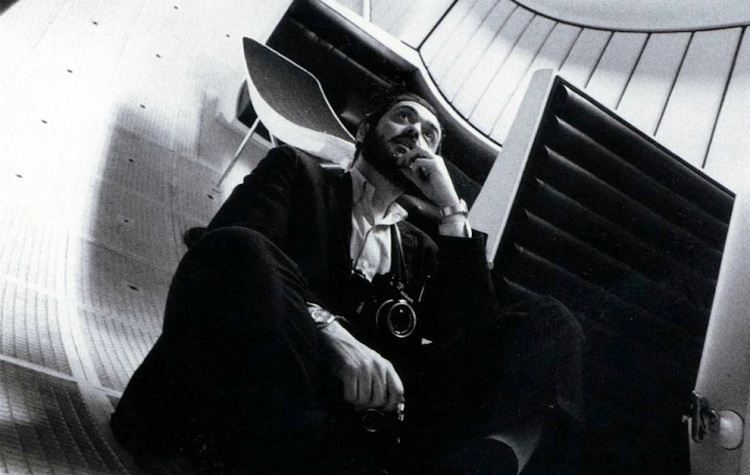 The Los Angeles County Museum of Art (LACMA) started the month off with an exhibit solely dedicated to the works of legendary director Stanley Kubrick. LACMA has done a fantastic job as it features props, photos, posters, concept art, notes and so much more from his prolific career.