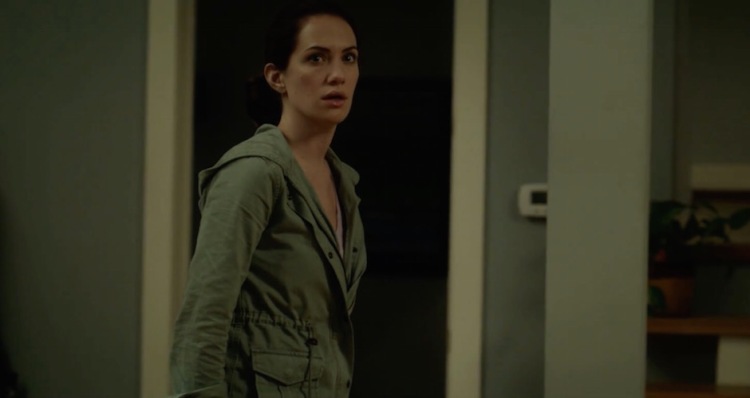 While a lot of the focus is on Oculus director Mike Flanagan’s upcoming supernatural haunter Before I Wake, he quietly shot a micro budget thriller by the name of Hush, which will see its premiere at SXSW this weekend. The film was recently snatched up by Netflix and it looks absolutely chilling, focusing on a deaf girl being stalked […]

One of the most intriguing genre films to be hitting this year’s SXSW Film Festival is Kevin Kölsch and Dennis Widmyer’s Starry Eyes, a freakish body horror flick that sheds a terrifying light on what a young actress is willing to do to become a star in Hollywood. Just a couple of days ago we were hit with […]

As you know, Milo is gearing up for its SXSW premiere just around the corner and has now released its promotional one-sheet for the festival. Directed by Jacob Vaughan and roduced by The Duplass Brothers (Baghead), the film stars Ken Marino, Peter Stormare and Gillian Jacobs. For how ridiculous of a premise that Milo has to offer […]

We all know Mitchell Altieri as one half of the creative duo known as The Butcher Brothers. He’s been turning out some great stuff for the horror genre for years with his partner in crime Phil Flores. Altieri is currently setting up for his SXSW selected feature Holy Ghost People which will be a new look […]