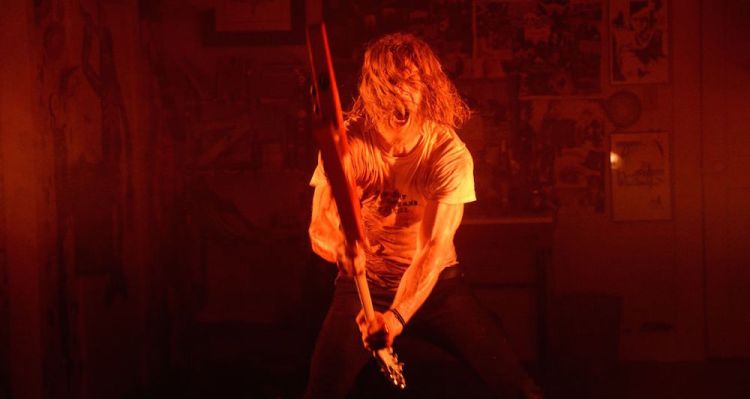 Somehow, someway Sean Byrne hasn’t made a movie since his genre-favorite debuted back in 2009—eight years is a long time to wait, which is why The Devil’s Candy has been so highly anticipated among horror fans, especially so after a film as masterfully nutty as The Loved Ones. In it, a struggling painter is possessed by satanic forces […]

One of my most anticipated horror films of the year is Sean Byrne’s satanic indie The Devil’s Candy—the film has garnered a ton of high praise since its Fantastic Fest debut, and perhaps the reason why its managed to stay under the genre radar is because it screened alongside The Witch and The Blackcoat’s Daughter, two films […]