Normally we get the teaser poster before the trailer but that isn’t the case with the upcoming remake of the Evil Dead. The poster is simple and effective that claims to be “The most terrifying film you will ever experience”. Bold words. Words that I hope to be true. After have finally seeing the first […] 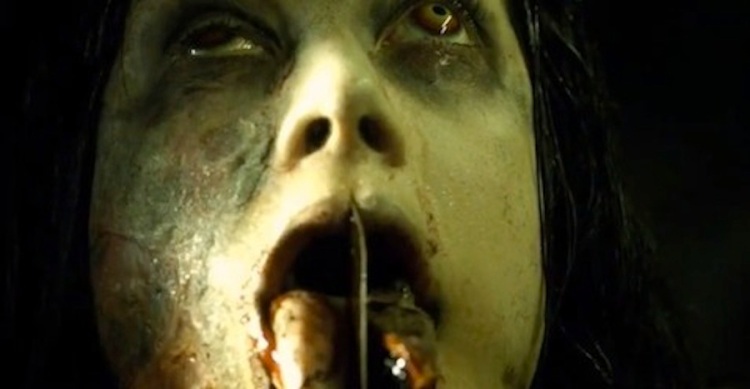 The Fede Alvarez directed remake to Sam Raimi’s classic The Evil Dead finally has a trailer and it’s the goriest and most badass trailer of the year. Raimi and Bruce Campbell were not lying when they said that this film was going to blow the doors off as the trailer alone is one of the […] 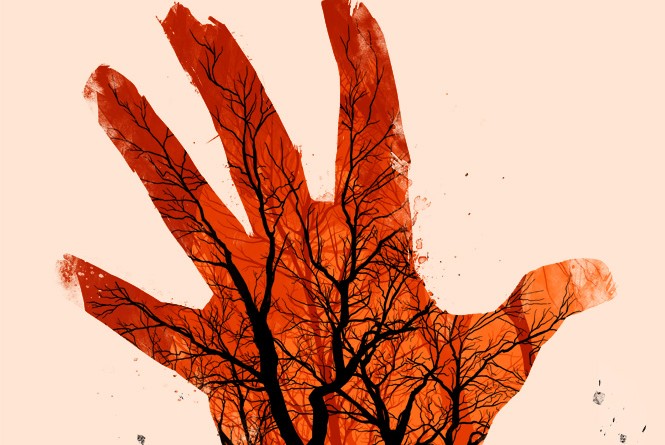 From Daniel Kanemoto comes this insanely awesome animated tribute to one of the greatest trilogies of all time, The Evil Dead trilogy. If you are a fan at all of Sam Raimi’s classic horror films then this is a must see. Kanemoto says: “I created all the artwork in the sequence, but the final image is directly […] 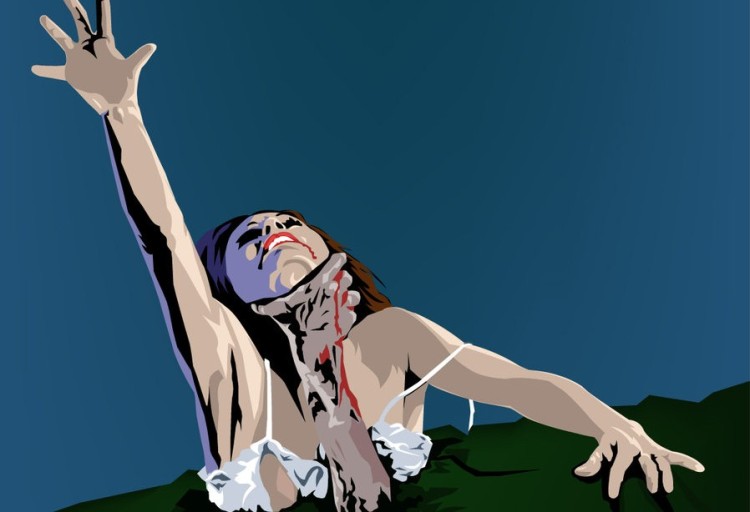 As you all know, Sam Raimi is producing the remake of The Evil Dead at this very moment in which filming has currently gone underway. As much as Raimi is onboard for this remake one thing is for sure, and it’s that he is completely against the idea of someone making an Evil Dead 4, […] 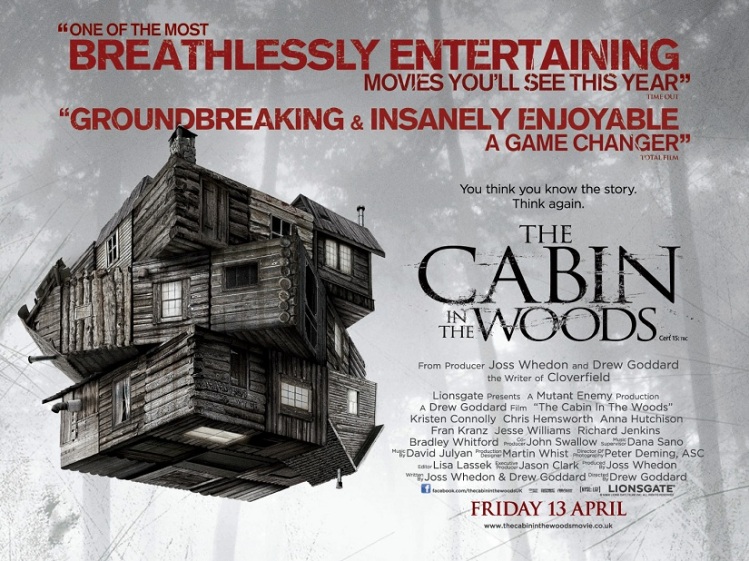 With Cabin in the Woods set to release this Friday the 13th I decided to take a look into some of my favorite horror movie cabins. What is it about cabins in horror films that make them so creepy? Is it because they are always a run down pile of filth where nothing but terrible […] 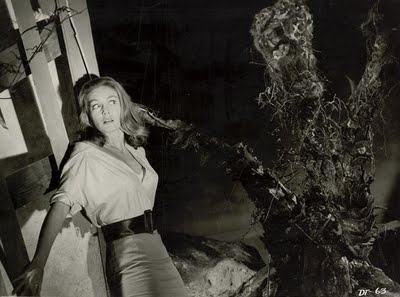 Sam Raimi’s production company Ghost House Pictures have found a writer for the remake of the 1962 film The Day of the Triffids in which he will produce. They announced today that Neil Cross will be writing the classic sci-fi film. Neil Cross is no slouch, he has written the acclaimed television series Luther which […]