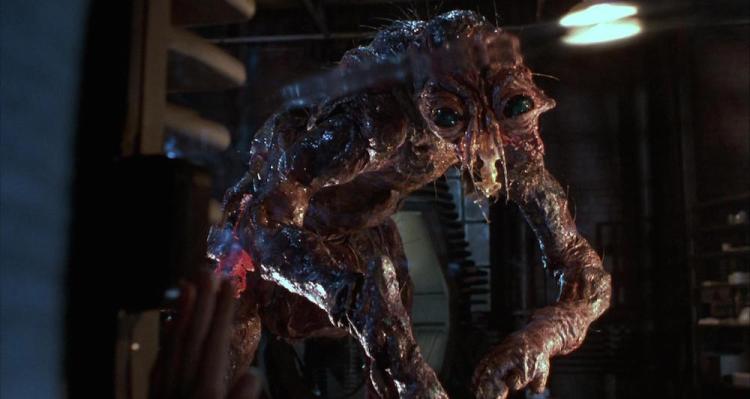 Something that often gets overlooked about David Cronenberg’s The Fly also happens to be one of the best things about the classic—it’s a tragic love story. Seth and Veronica’s romance is heart-rending, a love that’s torn apart too soon by a monster. It’s a true classic, a film that that spins a monster story into a multi-layered […]

With the horror genre getting littered with one remake after another these days it’s hard to believe that there are even any classics left to be retold.  Believe it or not, there are still some films out there that have managed to slip through the cracks as studios have attempted to bring them back to […]

A while back, 20th Century Fox wanted a remake of The Fly, so they chose The Apparition helmer Todd Lincoln to take the seat in the director chair. Not long after Lincoln was set to direct, his job was given up in favor of David Cronenberg. However, once Cronenberg finished the script, 20th Century Fox […] 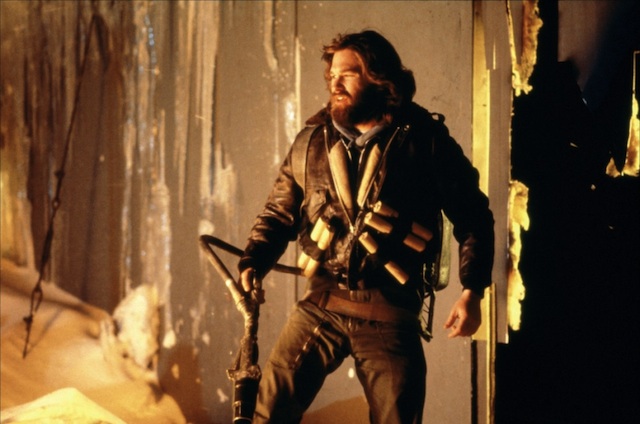 The Fly / The Thing (1982) This week in the double feature I decided to go with two of my all time favorite sci-fi/horror movies. Both of these films are equally scary but for two completely different reasons. The Fly is scary because you have to watch the character slowly and gruesomely change further and […]