Well, this is a bummer… A few weeks ago Universal dropped some rather big news on the horror world when they announced that they are going to revamp their entire monster universe by weaving together new stories of Frankenstein, The Wolf Man, Dracula, The Mummy and so on into one existing world; kind of like […]

Some quick directing news hit the world of horror today as two big names have both come and gone regarding their respective projects. First up, we learned that James Wan’s long-time partner in crime Leigh Whannell will make his directorial debut with the upcoming Insidious: Chapter 3. Whannell penned the scripts of the previous two films […]

With another one of Universal’s classic monsters headed to the big screen it can certainly be difficult to keep track of all of them. So far, we’ve got Frankenstein, Dracula, and The Mummy all headed our way in some form or another. The latest news is that Universal’s upcoming reboot of The Mummy has now […]

Some of you fine readers might remember when I talked about Universal’s upcoming reboot of The Mummy a while back. In case you’re out of the loop, up until today it was known that Len Wiseman was attached to direct the film for Universal. Well, because of some pesky scheduling issues Wiseman had to drop […] 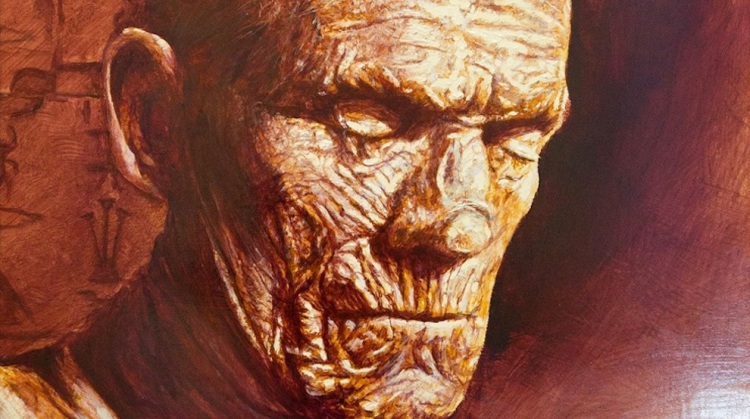 It’s no secret by now that Len Wiseman will be directing the upcoming remake of Universal’s The Mummy. With the Mummy being one of Universal’s most prized monsters it’s been a big mystery as to which direction Wiseman and the studio planned on taking the remake. Now, we’ve learned a few more details regarding his next big […] 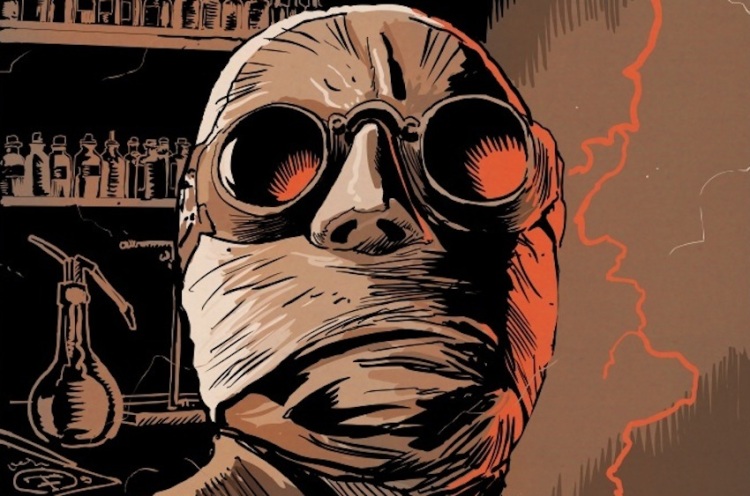 The Mondo Gallery in Austin, Texas is gearing up for their classic Universal Monster show with the work of dozens of world-renowned artists including Rick Baker and Drew Struzan. The show will run from October 19th through November 10th with a special never-before-seen look at some of legendary poster artist Drew Struzan’s work.