Mondo is at it again with three new amazing prints that will be going on sale tomorrow at a random time. The prints were each previously sold at this year’s Texas Frightmare Weekend. The three posters are The Thing by Randy Ortiz, Son of Frankenstein by Rich Kelly, and White Zombie by Ghoulish Gary Pullin. Each […]

Game Informer recently spoke with horror director John Carpenter in an interview where he revealed that he would love to adapt Dead Space into a film because it’s “ready-made”. My initial reaction upon hearing this news was f*ck yes! My mind immediately wandered to his brilliant sci-fi chiller The Thing which is one of my all-time […]

There is a new art gallery opening in Los Angeles on January 11th called the Hero Complex Gallery and their debut show is titled, Weapon of Choice. There are numerous iconic weapons throughout pop-culture and the gallery plans to highlight some of the most recognizable weapons of choice in the world of cinema. 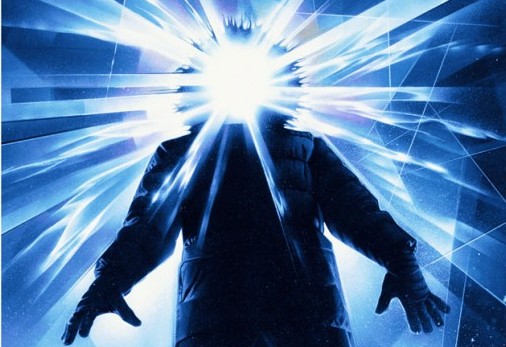 When you think of John Carpenters classic sci-fi horror film The Thing, the first image that comes to mind is the amazing theatrical poster that Drew Struzan created many years ago. The poster is pure genius and one that everyone recognizes whether they have seen the film or not. On Friday, the Alamo Drafthouse will […]

The Fly / The Thing (1982) This week in the double feature I decided to go with two of my all time favorite sci-fi/horror movies. Both of these films are equally scary but for two completely different reasons. The Fly is scary because you have to watch the character slowly and gruesomely change further and […]