Everly promised 90 minutes of a gun-toting Salma Hayek destroying an endless swarm of assassins, and sure enough, that’s exactly what we got. Easily his best turn behind the camera, Joe Lynch delivers a crimson colored thriller that shoots first and asks questions later. In Everly, a woman holed up in her apartment must survive the […]

Some punks, some skinheads and one green room. Jeremy Saulnier first hit the indie movie scene in 2007 with his criminally underrated Halloween-set Murder Party, only to follow that up with last year’s powerful, understated thriller Blue Ruin. And despite there being a six year gap between movies, Saulnier never lost a beat, proving that […]

Some great news today as Paul China’s stunning directorial debut, Crawl, has finally landed a release date of February 26th on DVD and VOD. I’ve been following this film closely for about a year now so it’s nice to finally say that we can get our hands on the much talked about Australian thriller in […]

One of the favorites during its festival run was Paul China’s Australian thriller Crawl that has gathered quite the following since its debut after winning best director, actress, and cinematographer at Screamfest. Now with a release date set for all cable providers on October 1st we get the international trailer and it’s a nail biter. Finally […] 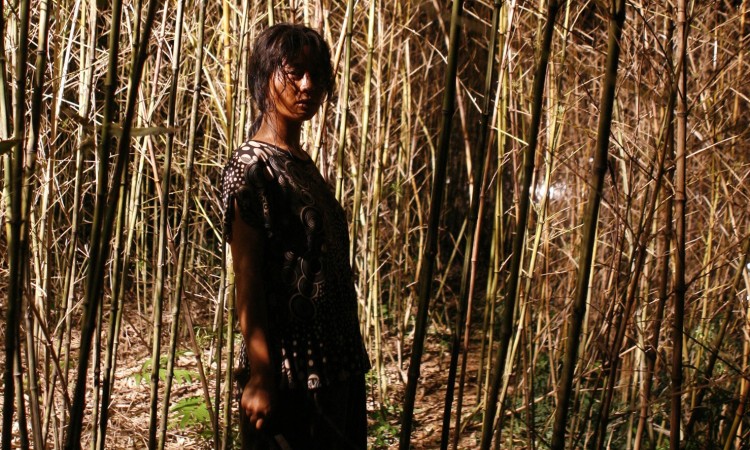 After taking home the award for best film at 2010’s Fantastic Fest, Chul-soo Jang’s Korean thriller has quickly reached cult status through its horrific story of torment and great cinematic tension. Bedevilled marks Jang’s directorial debut and he proves that as a storyteller he’s going to be a force in the industry. His fascinating and intense […]

A couple of weeks ago I posted the first official trailer for the film Crawl which featured no dialog but still managed to deliver a trailer that was fueled by pure intensity. Now, we have a brand new trailer that takes a different approach while still showing its brutal nature. In this new trailer we get […]