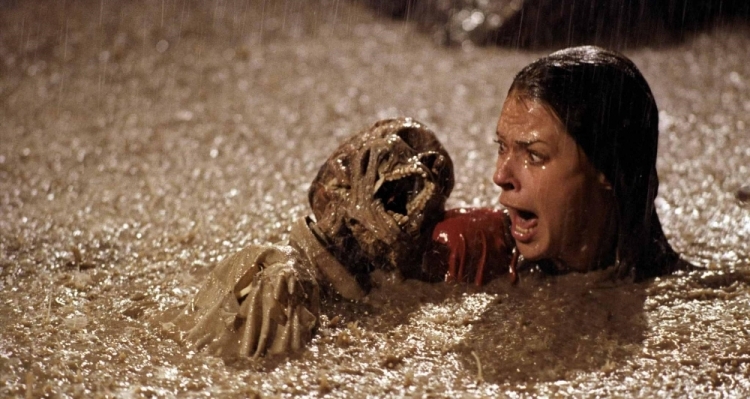 There’s not much I can say about Tobe Hooper’s Poltergeist that hasn’t been said already—it’s a giant in the haunted house genre (especially during the time it was made), because Hooper perfectly captures that paralyzing sense of terror when your own home turns on you. Our home is the place we’re supposed to feel safest, […]

It’s not very often horror fans are treated to a theatrical re-release of this magnitude. Not only is Tobe Hooper’s 1974 classic The Texas Chain Saw Massacre making its way back into theaters across the U.S., but it’s a brand new 4K transfer, roughly four times the resolution of today’s more commonly used 2K for cinema. What […]

Gil Kenan’s upcoming remake of Tobe Hooper’s 1981 classic Poltergeist is happening whether we want it to or not so read on folks for some new details! According to Bloody Disgusting, the upcoming remake will follow Eric Bowen and his family who, after he loses his job, relocates to a new town to start over. […]

This is a horror movie with an even more horrifying backstory. The Poltergeist curse. The Steven Spielberg-written and Tobe Hooper-directed classic is one of the very best horror movies of the haunted house variety, one with a terrifying story that reaches far beyond the cinematic world. One of the most interesting things about this film is the infamous “curse” that […]