Dammit. This one hurts, and for a few reasons. The biggest being that the long awaited adaptation of Stephen King’s masterpiece, The Stand, has hit yet another snag in the road leaving a bunch of question marks in the process. If you folks remember, Scott Cooper—director of Crazy Heart and Out of the Furnace—was brought […]

By now everyone knows the big news from last night as it was announced that Ben Affleck would be playing Batman in Zack Snyder’s Man of Steel sequel. While I don’t have much of an opinion on the big casting news, the only thing I was truly concerned about was what will happen with Affleck’s […] 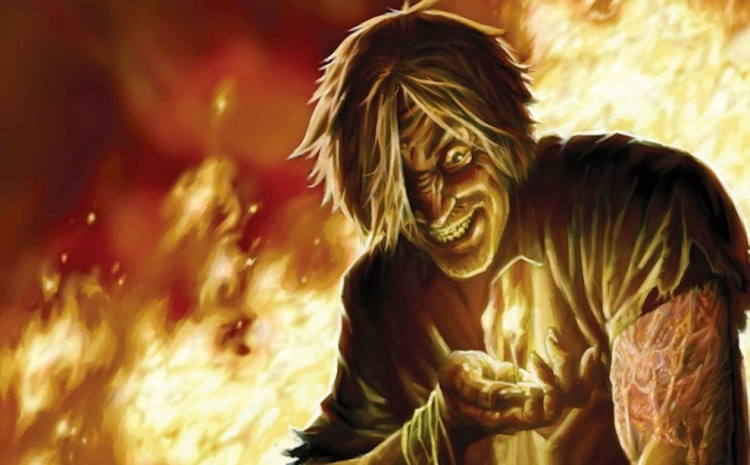 There’s no doubting the fact that Ben Affleck knows how to direct an excellent film. Being three-for-three so far with Gone Baby Gone, The Town and now the huge hit Argo, Affleck shows no signs of slowing down. The idea of Stephen King’s masterpiece The Stand getting a film adaptation is an exciting one, but […]