February is following last month about as strong as you could hope for, with each week dropping some of the most talked about genre films of the year; even Netflix’s adaptation of the great Lock & Key is out this month, which has seen a long road to realization. We’ll also see the release of […]

January is kicking the new year off as strong as you could hope for with a handful of theatrical releases from some of the genre’s most exciting directors. Both Oz Perkins (The Blackcoat’s Daughter) and Nicolas Pesce (The Eyes of My Mother) have new films out this month, so you won’t see any complaining from […]

Another year is almost in the books, which means we have one last month of horror movies for 2019. While the holiday season isn’t necessarily known for its horror presence, December has plenty of interesting genre offerings to look forward to—one in particular is the much-talked about indie Daniel Isn’t Real. This is actually a […] 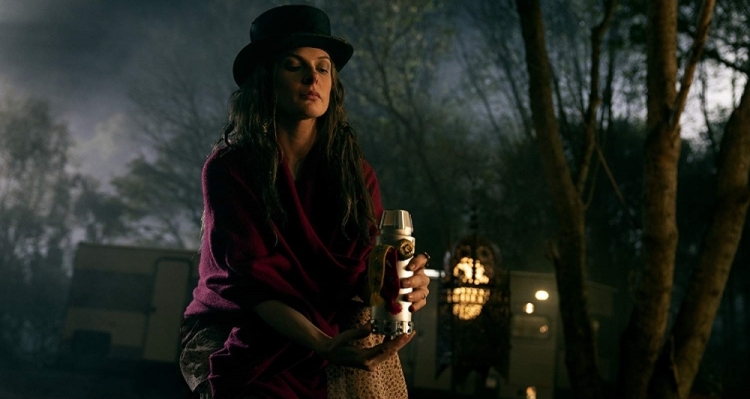 Although our favorite time of year has come and gone, November is softening the realization that we’ll be waiting a year to celebrate Halloween again with some killer releases. Most notably, Mike Flanagan—a dude who seems to never stop working—is back with Doctor Sleep, the sequel to The Shining. November will also see the release […]

October hardly needs an introduction (especially from me), so let’s dig right in because there’s a lot to be excited about this Halloween season. There’s a release each week this month that you’ll probably want to check out, so mark your calendars (or just check back here) and start planning your Halloween-watching list. Some of […]

It’s safe to say that if you’re a horror fan, you’re looking forward to the next couple of months. Each year, September and October both bring out some of the genre’s very best films and 2019 is no different as the start of the fall season will see Pennywise making his long-awaited return to the […]