What an interesting year it has been for the movies (and so many other things). Horror seems to be thriving, however, thanks to the success of the VOD model and streaming platforms like Shudder continually pumping out new films week after week — you’ll notice a lot of this list is taken up by Shudder exclusives. July is shaping up to be another good one with some notable drops like the Dave Franco-directed The Rental with Dan Stevens and Alison Brie, Saint Maud is back (again), The Beach House, and much more. Take a look:

An evil spirit that changes faces infiltrates one family placing one brother in danger while the other tries to save him. 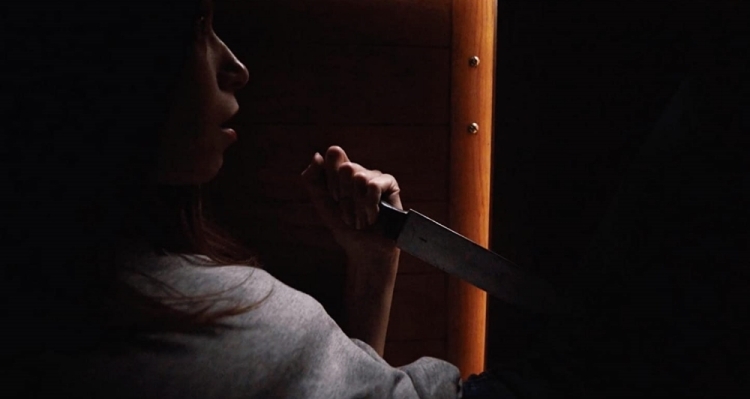 In the film, Essoe plays Michelle, an interior designer and newlywed. Linda lives alone and fills her days with painting and exercise classes. Seeking a new friend, Linda coerces the reserved, deferential Michelle into visiting her home for a spontaneous interior design consultation. Once inside, it quickly becomes clear that Linda has something far more sinister on her mind than throw pillows.

A romantic getaway for two troubled college sweethearts turns into a struggle for survival when unexpected guests – and the surrounding environment – exhibit signs of a mysterious infection. 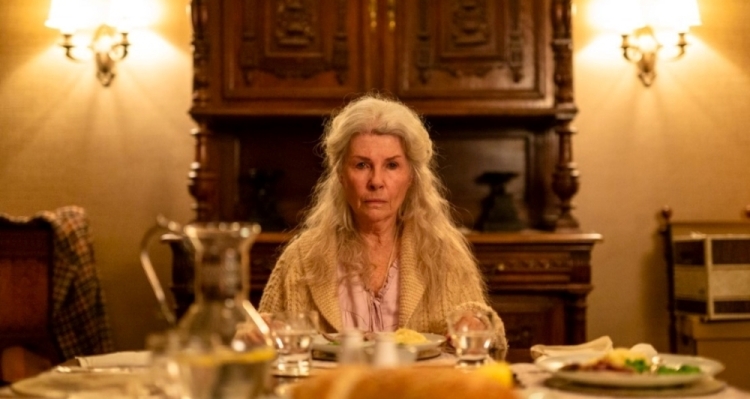 A daughter, mother and grandmother are haunted by a manifestation of dementia that consumes their family’s home.

Lillan and some friends travel back to the remote cabin by the little lake, where her twin brother died last year, and soon after arriving strange things starts happening. Inspired by the 1958 classic horror film. 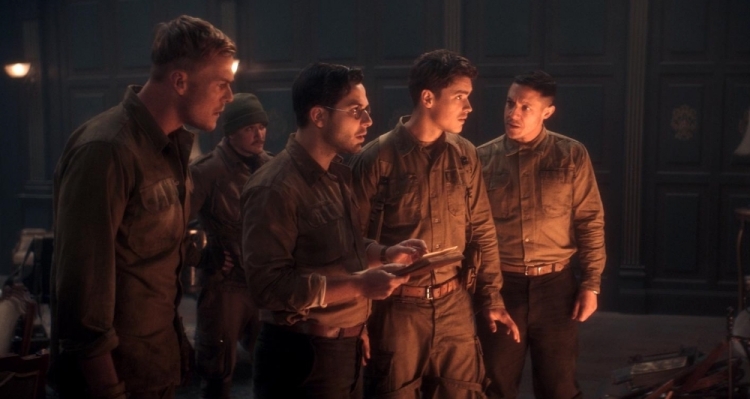 Follows five battle-hardened American soldiers assigned to hold a French Chateau near the end of World War II. Formerly occupied by the Nazi high command, this unexpected respite quickly descends into madness when they encounter a supernatural enemy far more terrifying than anything seen on the battlefield.

Matt and Kate buy an isolated house. While moving, they discover a strange room that grants them an unlimited number of material wishes. But, since Kate has had two miscarriages, what they miss the most is a child.

Somewhere in the North Atlantic, late 1945. A lift raft adrift at sea, and in it, the survivors of a torpedoed hospital ship: With no food, water, or shelter, all seems lost – until an abandoned German minesweeper drifts ominously towards them, giving them one last chance at survival.

An ex-soldier, living homeless in London, is offered a place to stay at a decaying house inhabited by a young woman and her dying mother. As he starts to fall for her, he cannot ignore his suspicion that something sinister is going on. 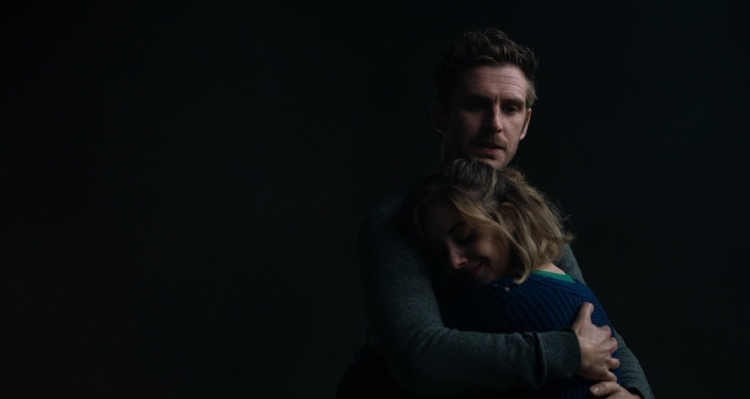 Two couples rent a vacation home for what should be a celebratory weekend get-away.

After a confrontation with an unstable man at an intersection, a woman becomes the target of his rage.

One thought on “The Month in Horror Releases: July”