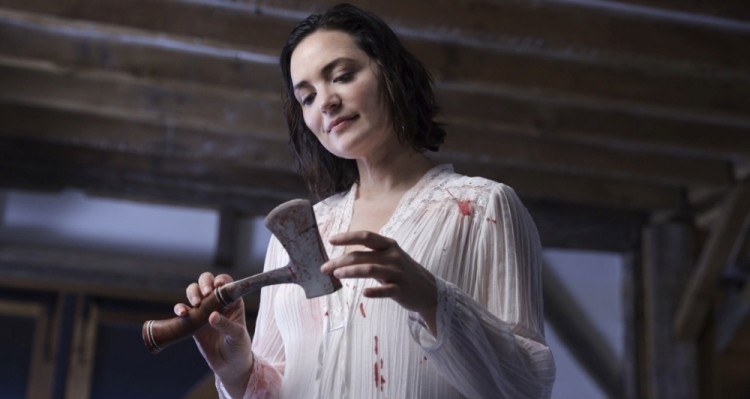 First of all, I hope everyone reading this is staying happy and healthy during these dark days—I know that I, myself, have been struggling to stay motivated and positive at a time like this. Thankfully, we have the movies to escape to, which is needed now more than ever. So with that being said, let’s […]

Horror has never been more alive than it is right now and a lot of that stems from the understated indie gems that come out each and every month. They’re cheap, they’re thrilling, and they’re often some of the best films the genre has to offer. Cheap Thrills aims at highlighting the upcoming indie horror […]

Endlessly quotable, brain-melting visuals, and unforgettably weird is really the only way that I know how to describe Robert Eggers’ somber masterpiece The Lighthouse. A gull-smashing period piece wrapped in stormy terror and deranged banter between two cracked lighthouse keepers is extremely my shit, so I’m excited to share with you some wonderful art by […]

Although there aren’t many releases this month, March still has a lot to look forward to. Starting with the absurd and twisted looking indie Swallow (featured on Cheap Thrills) and ending with another stand-out indie in Vivarium, which looks like it could be a sleeper genre-hit, March certainly has plenty to offer. Most notably, however, […]

The scary folks over at ANTIMITY have been hard at work on their latest short, Cloud, written and directed by Larry Alan, and I can confidently say it’s their best yet. Alan’s films all have a very similar style—he seamlessly blends the real with the unreal, often creating these otherworldly-like atmospheres that feel firmly planted […]

February is following last month about as strong as you could hope for, with each week dropping some of the most talked about genre films of the year; even Netflix’s adaptation of the great Lock & Key is out this month, which has seen a long road to realization. We’ll also see the release of […]