James Wan is so good at his job that one of the scariest parts of his new movie was something he came up with on a whim, literally towards the very end of shooting, and now it’s getting its very own spinoff. Holy crap! That’s right, the nun from The Conjuring 2 wasn’t even thought of […]

It’s hard to separate a sequel from its original counterpart, especially with a movie like The Conjuring, which is quite simply one of the very best haunted house movies ever—not only that, but it pretty much set the bar for all future films of its ilk; that’s a hell of an accomplishment, to say the […]

It used to be that the summer was a slow month for the genre, especially when you consider the competition, but thanks to VOD that really isn’t the case anymore—we see a handful of great films hit the VOD market every month and June is no exception. But what’s most exciting about this month is that […] 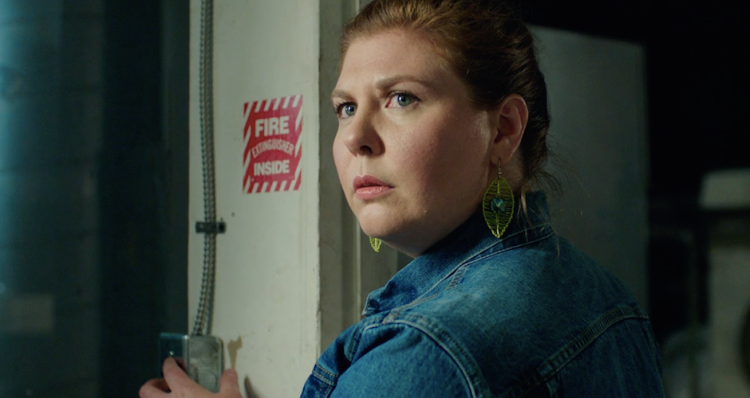 Based on an absolutely terrifying short film, Lights Out marks the feature film debut of David F. Sandberg, who directed the film from a screenplay by Eric Heisserer, and was based on Sandberg’s own short film. James Wan, Lawrence Grey and Heisserer produced the film, with Walter Hamada, Dave Neustadter and Richard Brener serving as executive producers. It’s […]

James Wan’s latest genre outing, The Conjuring 2, will no doubt be the biggest horror film of the year, especially if it’s as well received as the first one. And now, after years in development and at one point moving forward without Wan at the helm (thankfully that didn’t last long), we finally have the first trailer […]

Not only did The Conjuring turn out to be just as good as the true story that inspired it (read that here), it went on to become one of the highest grossing horror films of all time, so it’s no surprise that a sequel has been in development ever since. The Conjuring created this perfect storm […]