Oh man do I have a good one for you guys this time around on “The Art of Horror”. Mike Mitchell’s Mondo gallery show just recently opened which showcases his brilliant portraits of some of pop cultures greatest characters. He chose characters that he felt were more under appreciated in the world of pop culture […]

Just yesterday we learned that The Haunting of Helena was set for a release in June and now I’ve got a handful of new stills from the flick to show you guys and they are pretty damn wicked as one of them shows a moment where it begins to rain teeth — you don’t see that shit everyday! […] 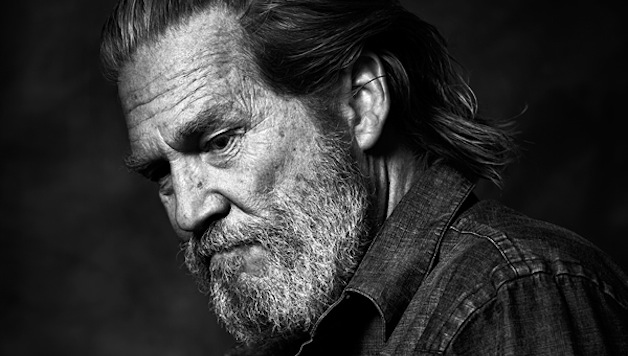 If you haven’t heard of R.I.P.D. yet, here’s the low down. It’s a ridiculous sounding supernatural action flick starring Jeff Bridges and Ryan Reynolds about a recently slain cop who joins a team of undead police officers working for the Rest in Peace Department and tries to find the man who murdered him. Yea, ridiculous. Love […]

The Divide scribe Karl Mueller will be making his directorial debut with Mr. Jones, part of the Midnight selection at this year’s Tribeca Film Festival. The new poster is striking and with out a doubt one of the better horror posters we’ve seen this year. Thanks to Poltergeist, tree’s have always held a dark place […]

It’s a rare thing to get a peak at Neill Blomkamp’s upcoming sci-fi thriller Elysium as the entire project has been tightly under wraps from the get-go. Today, however, a couple of new stills have made their way online showing leading man Matt Damon getting some work done on his skull — looks like fun! […]

The Purge is a fantastic looking low-budget thriller starring Ethan Hawke and Lena Heady from the Blumhouse crew. The Purge actually feels like a couple of movies — think, The Strangers meets You’re Next — and you would be right on track. Have no worries though because The Purge has one undeniably awesome theme that […]