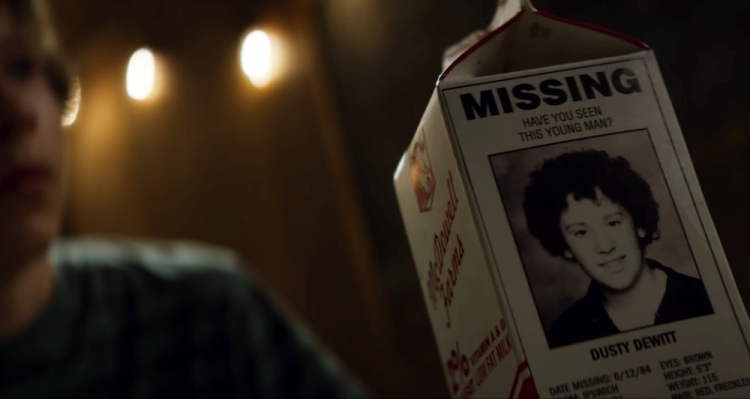 Following in the footsteps of their debut film (RKSS’ post-apocalyptic face-melter Turbo Kid) is another nostalgia-fueled stab at the genre with Summer of 84, only this time they’re re-visiting the glory (and gory) days of the slasher genre. While this is no doubt the trio’s forte, it lacks the heart and character you’d expect from the crew […]

Last year’s Turbo Kid was undeniably charming, an indie hit that came to life through a combination of bloody carnage, off-the-wall characters, and a kick ass soundtrack—but perhaps the most memorable thing about RKSS’ wasteland was Laurence Leboeuf’s delightful character Apple, who stole every scene in the movie. No Tomorrow is a musical short film that acts as […] 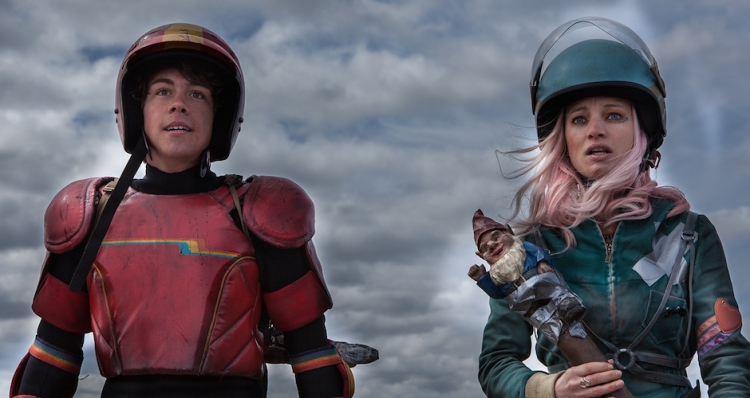 Directors François Simard, Anouk Whissell and Yoann-Karl Whissell—the mad minds behind Canadian collective RKSS—are ready to unleash their festival favorite onto the world with Turbo Kid, a retro-apocalyptic thriller set in 1997 dripping with ’80s nostalgia, BMX mayhem and blood splattered thrills. Their film swept through the festival circuit, winning the Midnighters Audience Award at Sundance back in […]