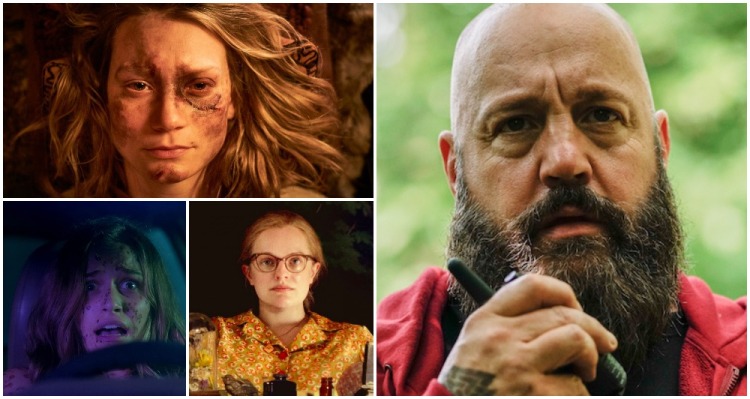 Alright, you beautiful and complete strangers, I’m going to try something a little different around here since I’ve been slacking in this department for quite a while now. Because I haven’t been reviewing movies lately — mostly due to a severe lack of free time — I thought I would start doing a monthly round-up […] 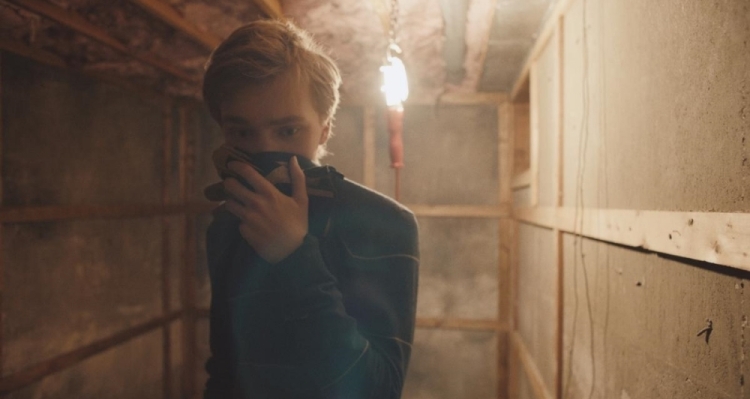 Duncan Skiles’ suburban thriller The Clovehitch Killer is an intimate examination of the monsters that hide in plain sight, and while it’s a poignant example of how a dark secret can tear a family apart, it struggles to put any power behind the story it’s trying to tell. In this one, a picture-perfect family is shattered […] 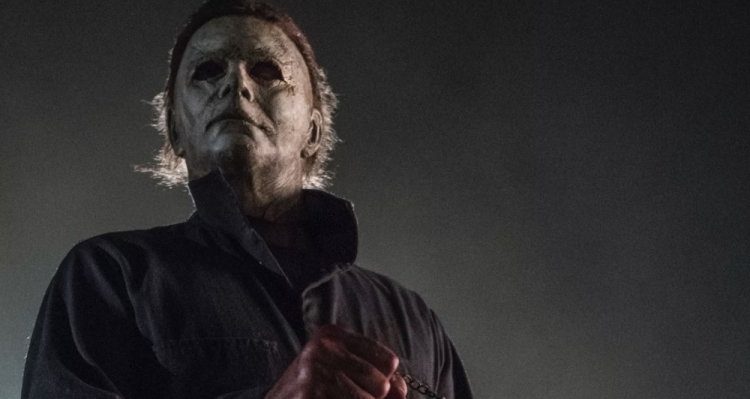 David Gordon Green and Danny McBride are as unlikely a tandem to bring Halloween and Michael Myers back to life as you could think of; and yet they’ve done just that, injecting the 40-year-old horror franchise with vicious vigor that hits the reset button on the history of Halloween as we know it. In it, Laurie Strode comes to […] 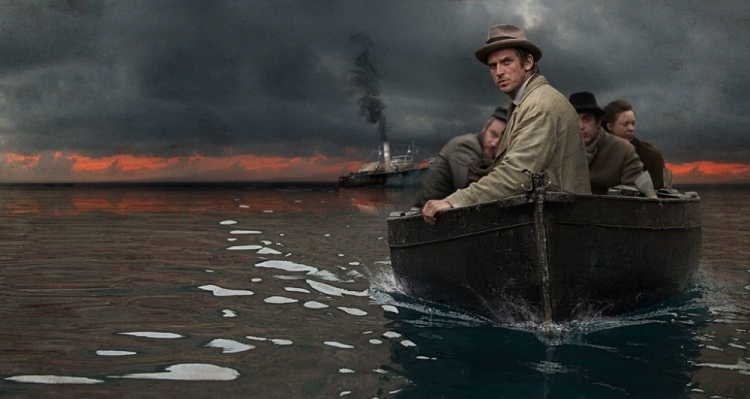 A horror film about an unhinged religious cult that tortures folks to “purify” them is exactly as savage and ruthless as you would expect from the dude behind one of the greatest action franchises ever. Gareth Evans first turned heads with The Raid and then twisted them completely off with its sequel; so it’s no surprise that […] 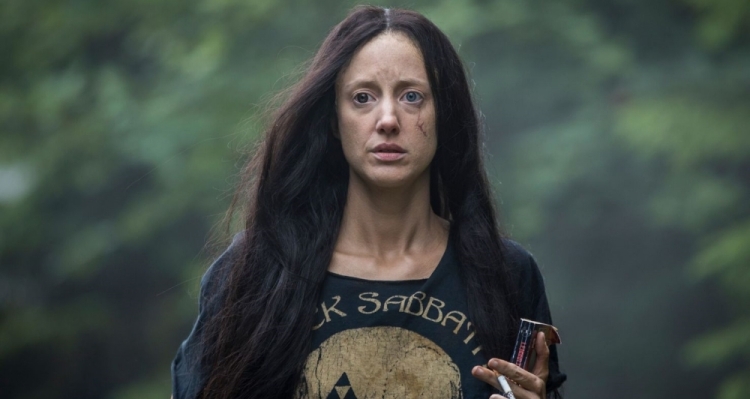 It’s hard to forget a name like Panos Cosmatos, especially when it belongs to the same filmmaker behind 2010’s brain-melter Beyond the Black Rainbow. And it’s honestly remarkable that he hasn’t made a movie since (until now, that is), and although we’ve had to wait eight years between films, his return to the genre was worth […] 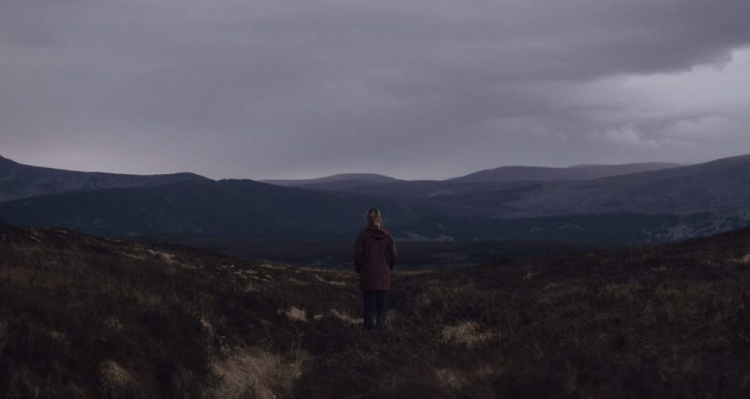 Michael Tully’s would-be art house haunter Don’t Leave Home explores the parallels of art imitating life in his slow-burning, moody eurohorror throwback. While artfully crafted and beautifully shot, Don’t Leave Home takes too long to drag itself out of boring genre fare and ultimately squanders what little potential its bizarre final act attempts. In this one, […]