Variety is reporting that Daniel Radcliffe is in final negotiations to star in Fox’s new vision of Frankenstein as Igor. Paul McGuigan (Lucky Number Slevin) has taken over the director’s chair and the film is based on a script written by Max Landis (Chronicle) that will focus heavily on Frankenstein’s assistant. I love the idea […]

One of my most anticipated horror flicks of the new year goes to Richard Raaphorst’s Frankenstein’s Army which is set for its world premiere at the Rotterdam International Film Festival on January 26th. To celebrate the premiere, Dark Sky has unleashed a couple of badass new stills from the film.

We all remember the jaw dropping Universal Monster prints that mondo came up with back in October so I’ve decided to put together a gallery that takes a much closer look at these phenomenal posters that truly show off the intricate design work that went into all of these. One of the down sides to […] 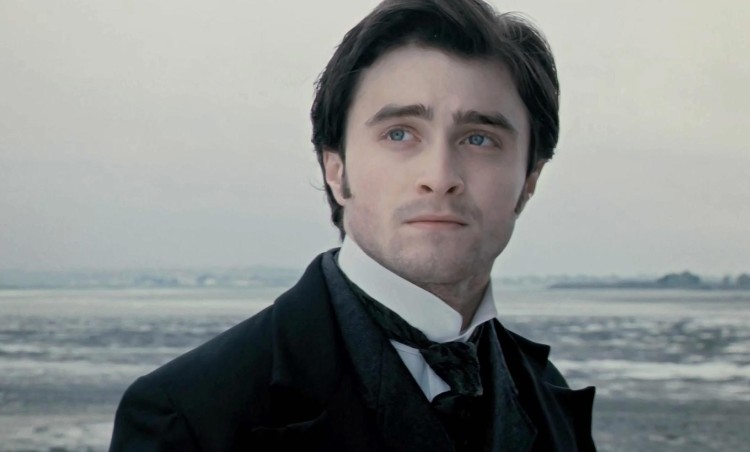 Just a few weeks ago I reported that Lucky Number Slevin director Paul McGuigan had replaced Shawn Levy in Fox’s upcoming adaptation of Mary Shelly’s classic novel, Frankenstein. With a new director in place and a budget that Fox is comfortable with things seem to be moving along quite nicely for the classic monster tale. […] 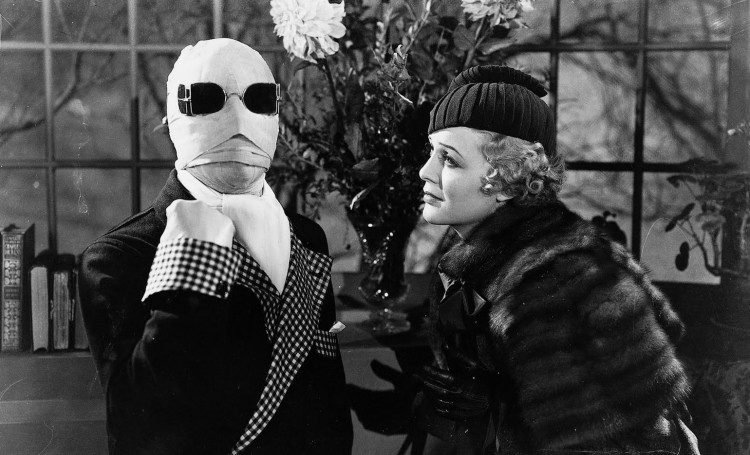 We are only one short week away from the release of Universal’s Classic Monster blu-ray set. The set features 8 films including some of the most iconic monsters in cinema history with The Wolfman, Frankenstein, and Dracula. What makes this set so special is that it’s a look back at the history of cinema and […]

Lucky Number Slevin director Paul McGuigan has been given the reins to bring Frankenstein back to life now that Shawn Levy is out. I guess what happened was that Levy’s version of Frankenstein was just too damn expensive for Fox, which is no surprise because it was upwards of $80 million. Per Variety, “Levy wanted […]