Now this is how you remake an iconic horror film. Clive Barker dropped a bomb on the horror world today as he took to Facebook to announce that he will pen the upcoming Hellraiser remake. That’s right, Clive Barker himself will be writing the screenplay to the remake of his very own 1987 directorial debut. […]

With the horror genre getting littered with one remake after another these days it’s hard to believe that there are even any classics left to be retold.  Believe it or not, there are still some films out there that have managed to slip through the cracks as studios have attempted to bring them back to […]

With a new announcement for a remake around almost every corner it’s quite difficult to stay up to date on what’s getting the remake treatment these days. I’ve decided to pull together a small list of the upcoming remakes that are on their way to the big screen and hopefully find out which of these […] 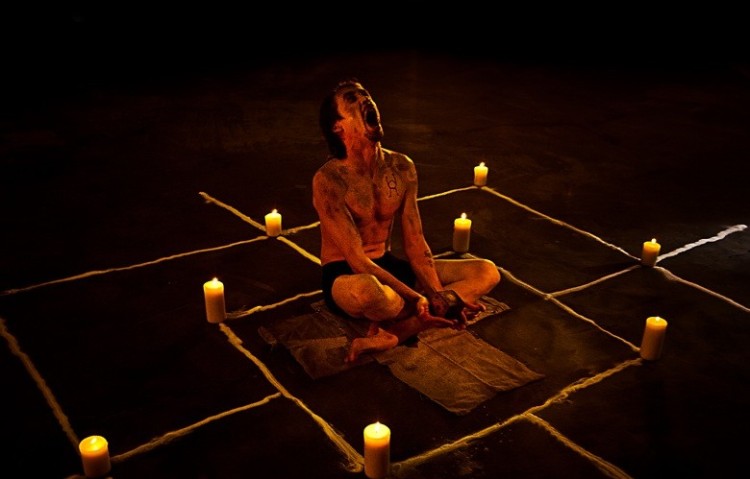 There is a potential Hellraiser reboot on the horizon, I say potential because the project has been in development limbo for quite some time so it’s hard to tell if this film is ever going to come to life. The early concept art shows some great visuals and looks like the film actually has some […] 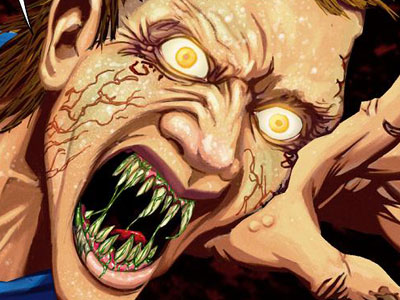 Here is a compilation of some of the stuff that mattered to me this week whether it be good or bad. This week we’ll take a look at the very first images of I, Frankenstein, a great looking fan-made poster for Carrie, a man-eating toilet and much more. Enjoy! First Look at I, Frankenstein Shooting […]