March has shaped up to be quite an interesting month for horror, as most of its releases are under-the-radar indies that haven’t, for whatever reason, gained much attention. Despite that, the reason why this month is such an exciting one for horror fans is because we’ll see the release of Jordan Peele’s doppelgänger family invasion […] 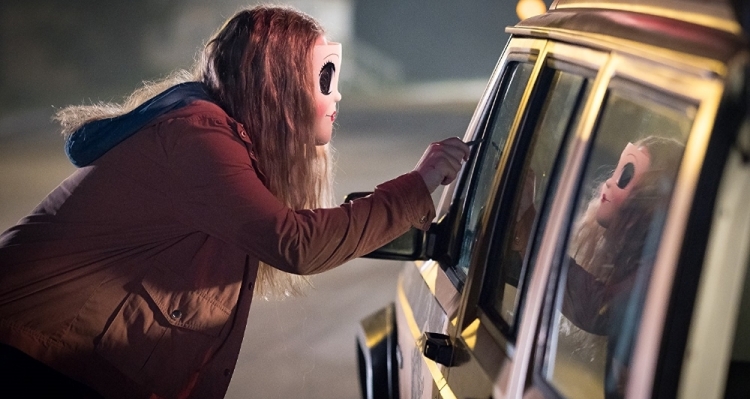 The genre has a lot to offer in March as we see the release of some very interesting indie titles as well as a sequel to one of the very best home invasion films ever made. Most notably, however, is Steven Soderbergh’s iPhone-shot horror film Unseen, which looks just as crazy as it sounds, is […]

While the new year got off to a slow start, February picked things up quite a bit, delivering one of the most talked about films of the year with Robert Eggers’ feature film debut The Witch! But as exciting as last month was—not only did we see the long-awaited release of The Witch, but we […]

After the onslaught of horror we’ve seen over the last three months, it was only a matter of time before things slowed down. April, while less on its plate, has a couple of films very much worth checking out, including one of the most talked about films at this year’s SXSW and Ryan Gosling’s directorial debut. […]