A deaf girl is brutalized by a murderous gang who are then hunted by her when the bloodthirsty spirit of an Apache warrior inhabits her lifeless body.

Claire is under the grip of a mysterious new cult called Faults. Desperate to be reunited with their daughter, Claire’s parents recruit one of the world’s foremost experts on mind control, Ansel Roth. 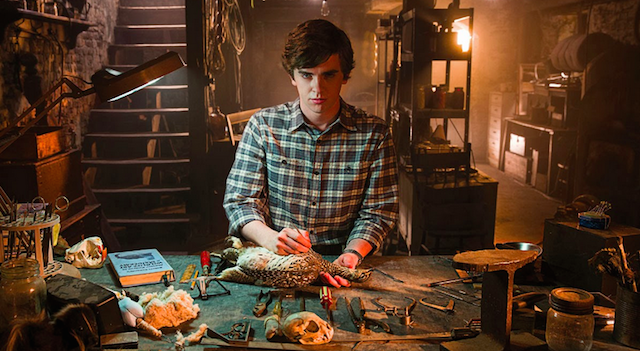 This season focuses on the evolution of the Bates family and dives head first into Norman’s waning ability to stay in denial about what’s happening to him and the lengths he will go to gain control of his fragile psyche. The dramatic events of last season leaves Norma reluctantly more aware of Norman’s mental fragility and is fearful of what he is capable of.

After narrowly escaping an ancient burial ground, a group of friends find themselves trapped between two evils, forcing them to fight, die, or go back the way they came. 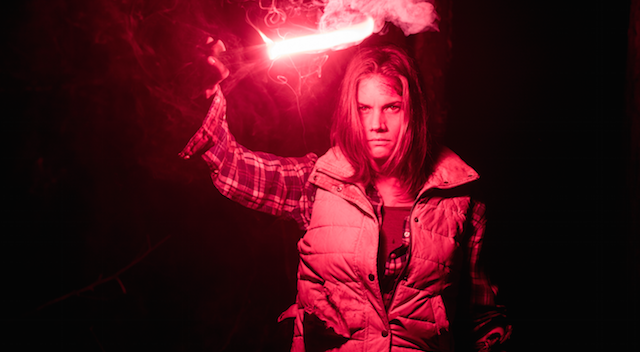 An urban couple go camping in the woods and find themselves lost in the territory of a predatory black bear. 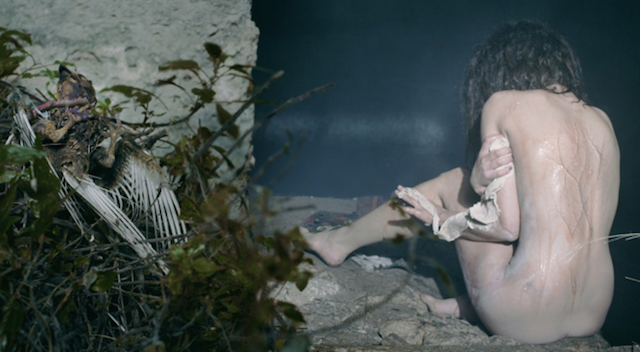 A young man in a personal tailspin flees the US to Italy, where he sparks up a romance with a woman harboring a dark, primordial secret.

A fun weekend turns into madness and horror for a bunch of groupies looking for fun in a beaver infested swamp.

Five friends play a game in a ”mysterious” forest with a long history as a beacon for troubled young people contemplating suicide. 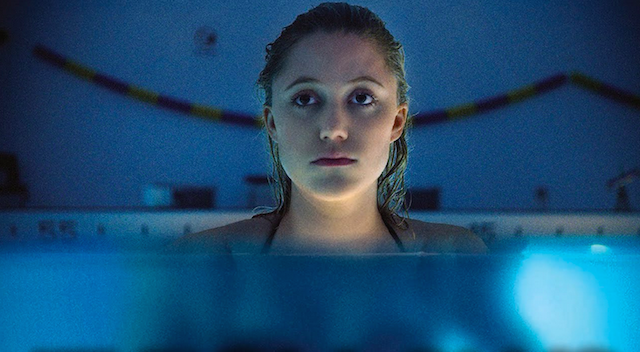 For nineteen-year-old Jay, Autumn should be about school, boys and week-ends out at the lake. But after a seemingly innocent sexual encounter, she finds herself plagued by strange visions and the inescapable sense that someone, something, is following her. Faced with this burden, Jay and her friends must find a way to escape the horrors that seem to be only a few steps behind.

This is probably our best month of horror yet, with plenty of “must see” titles on the horizon. What you want to keep an eye on here is Faults, Backcountry, Spring and It Follows.

There are so many good choices this year that you would be fine taking a shot in the dark on any of them. If you want my advice, though, take a chance on Zombeavers, Avenged and Bates Motel.

It’s a tie between Spring and It Follows! What about you? What are you looking forward to the most this month?

23 thoughts on “The Month in Horror Releases: March”